The education firm has received Baa1 rating from Moody's. 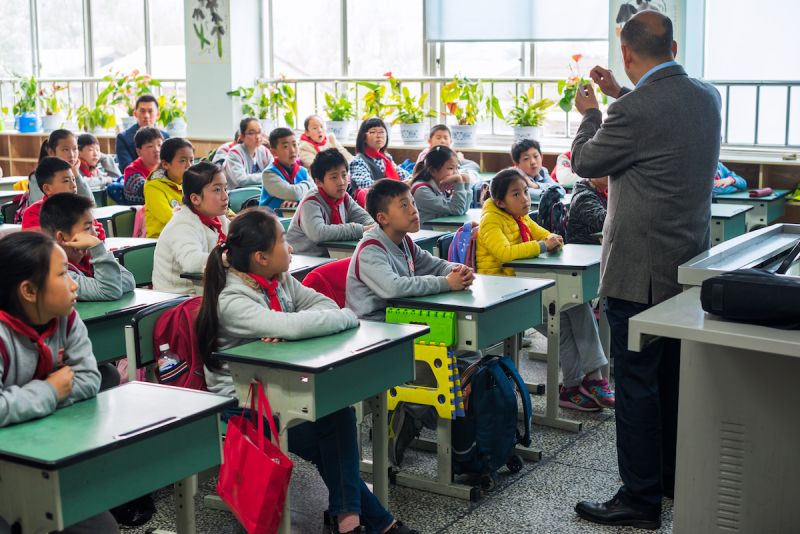 The Beijing-based education company said in a statement Wednesday after the markets closed the notes carry an interest rate of 2.125%, due in 2025.

The company expects the notes to be listed on the Hong Kong Stock Exchange.

BofA Securities and UBS AG Hong Kong Branch are the joint bookrunners on the deal. New Oriental, which expects to bring in around $297.1 million, intends to use the proceeds for general corporate purposes. The move today would help New Oriental strengthen its balance sheet—reporting cash and cash equivalents of $1,057.1 million, as of February.

"New Oriental's issuer rating is constrained by the fact that the K-12 after-school tutorial services market remains highly competitive and fragmented, as well as by our expectation that execution risk will rise as the company expands into lower-tier cities in China," Shawn Xiong, a Moody's assistant vice president and analyst, wrote earlier this week.

In operation for more than 25 years, New Oriental claims it's the largest private educational services provider in China. As of February, New Oriental had 1,416 learning centers, up by 252 compared to the same month in 2019.

However, New Oriental is expecting to see some impact in the fourth fiscal quarter of 2020. The company expects revenue to fall between $774.0 million to $806.2 million, representing a year-over-year decrease in the range of 8% and 4% in the period.

The stock in New Oriental dropped 1% to $130.86 per American depositary share in early trading Thursday. Shares of New Oriental are up 5% year-to-date.

YOU MAY LIKE
Prev：China Opens up Finance, Infrastructure, Transportation to Foreign Investors Next：Darden Restaurants Soars 6% on Narrower Than Expected Losses in the Fiscal Fourth Quarter