The small Chinese company hopes to ride the tsunami of big Chinese listings even as its IPO target remains below Nasdaq's proposed minimum. 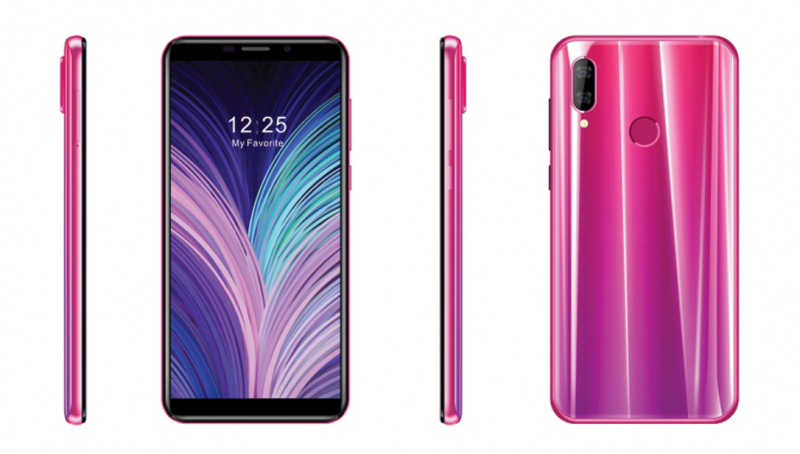 The company is offering 3.75 million of its ordinary shares for a price of $4 to $5 per share, according to its updated filing with the SEC Wednesday. Underwriters may acquire an additional 562,500 ordinary shares upon IPO.

UTime sells cost-effective mobile devices to consumers globally, including the United States, India, Brazil, and some countries in South Asia, Africa, and Europe. It has subsidiaries operating in Hong Kong and India.

For the six months through September 2019, UTime reported net sales of $12.9 million, down 32% year-over-year. It suffered losses of $1.4 million for the same period – an 85% jump from the preceding year, according to the prospectus.

In the fiscal year ended March 2019, the mobile gadget maker scored sales of $35.4 million on losses of $1.6 million.

UTime's competitors in China include Wentai and Xiao Mi, as well as Shenzhen Transsion Holding.

The IPO funds will be used for establishing a U.S. presence, hiring local sales and distribution teams, promotion, launching 4G feature phones, developing Bluetooth glasses, and other purposes, according to the prospectus.

In contrast to the recent IPOs of large Chinese companies like Dada Nexus (Nasdaq: DADA), Genetron Holdings Ltd. (Nasdaq: GTH), and Kingsoft Cloud Holdings Ltd. (Nasdaq: KC), which enjoyed strong interest from U.S. investors, UTime is a smaller company without backing from an industry giant. Its smaller IPO target brings to mind Nasdaq's recent proposal of imposing a minimum IPO value of $25 million as a safeguard against firms that shift stock among insiders for the sake of being called a New York-listed company.

Meanwhile, the House is still reviewing the bill that would ban foreign firms that refuse U.S. audit inspection. It will also force them to disclose any ties to the government.

Among the risks delineated in its prospectus, UTime stated: "We, or entities who provide services to us or with whom we associate, are not permitted to be subject to inspection by the U.S. federal or state regulators such as Public Company Accounting Oversight Board, and therefore, investors may be deprived of the benefits of such inspection."

However, after a wave of fear over allegedly fraudulent existing Chinese stocks and more on the listing calendar, the U.S. shook the markets, China Securities Regulatory Commission has been sending a message that it is willing to cooperate with the SEC to fight accounting fraud.

We will have to wait and see whether UTime will make it to public trading before the aforementioned rules are set in place. Also worth noting is that the company has not updated its financials since it first applied for a New York IPO in March. We have yet to see its financial results for the period when the Covid-19 outbreak closed its factories and weighed on its sales.

UTime has applied to trade become publicly traded on the Nasdaq Capital Market under the ticker symbol "UTME."