Blue Hat Partners With Xiamen Xing to Move Into Livestreaming

The AR games developer intends on releasing its products on TikTok. 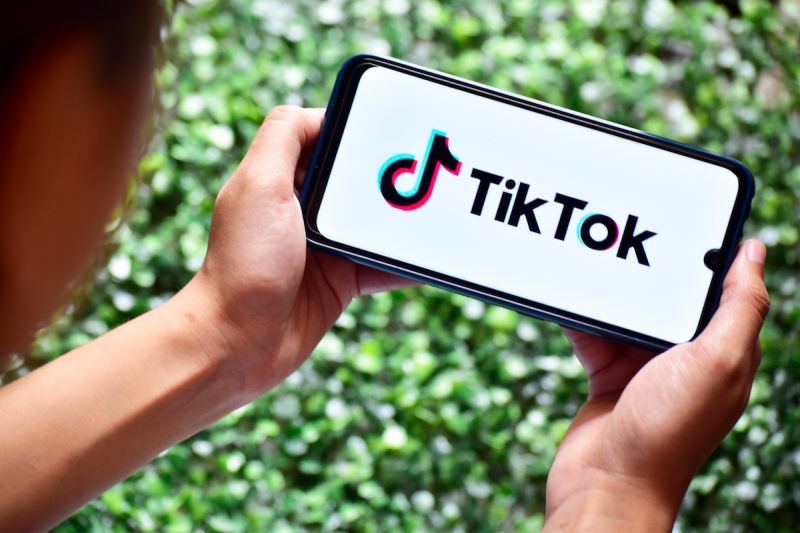 In a statement today, the augmented reality (AR) games developer said that it plans to "gradually release" its products on many popular short videos and live streaming platforms, such as TikTok.

Under the collaboration, Xiamen Xing intends to provide planning for livestreaming events, design and launch online stores, and other content-driven online retail promotions.

"Establishing a short video live streaming DTC sales model is a milestone for Blue Hat because it not only serves to increase our brand awareness, but also to broaden our market reach," Xiaodong Chen, the chief executive officer of Blue Hat, said in a statement today.

He added, "We believe that combining the power of short video live streaming with the reach of standard e-commerce platforms will be an important driver of Blue Hat's online sales looking forward. With our comprehensive online and offline sales network, we believe we are building future revenue growth for our products."

According to Blue Hat, live streaming has been one of the quickest growing forms of e-commerce in China, with more than 500 million users. The online retail giant Alibaba Holding Group Ltd.'s (NYSE: BABA) has taken advantage of the trend, as its livestreaming platform Taobao Live surged 150% in gross merchandise volume for the third year in a row in 2019.

In 2019, the Chinese livestreaming e-commerce hit $61.5 billion and is projected to double to $123 billion by the end of the year, according to a study by iiMedia Research.

In the three months through December, Blue Hat's revenue reached $11.8 million, up 18% year-over-year. Net income increased by 26% to $6.2 million, as compared to $4.9 million for the same period in the previous year.

Earlier this month, Nasdaq informed Blue Hat that it has regained compliance with its minimum required bid price of $1 per American depositary share. Since May 27, it has met that requirement, trading at or above $1 per share.

By midday, the stock in Blue Hat traded 2% lower from Wednesday's close at $1.22 per share. Shares of Blue Hat are down 42% year-to-date.