SoftBank Founder Masayoshi Son Steps Down From Alibaba's Board

The Japanese billionaire said he is “graduating” from his most successful investment. 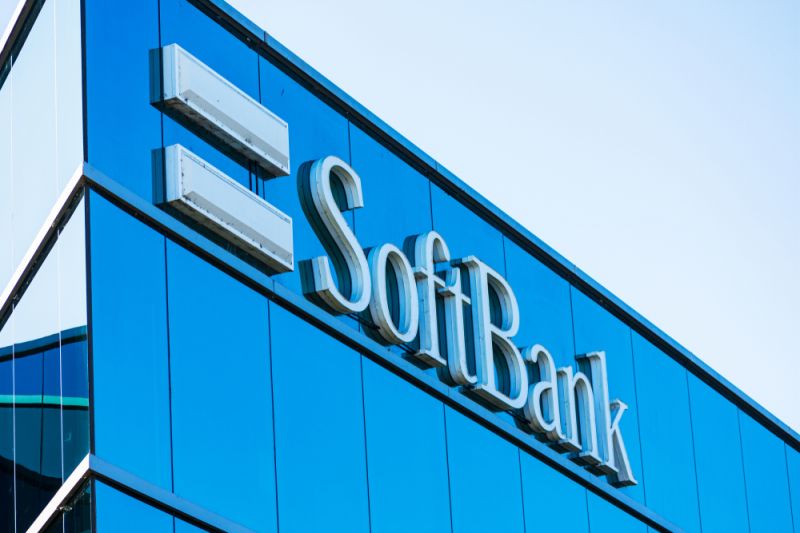 Founder of SoftBank Group Corp., Masayoshi Son, announced on Thursday in Tokyo that he is resigning from the board of Alibaba Group (NYSE: BABA; HKEX: 09988).

The Korean-Japanese billionaire and prominent tech investor said at SoftBank's annual shareholder meeting that he is "graduating" from his most successful investment of Alibaba to date as a board member after 15 years.

Son insisted that there were no disagreements between him and Ma.

After Son's resignation, SoftBank still has the right to appoint one person to the board of Alibaba.

In 2000, Softbank invested $20 million in Alibaba only a year after its establishment in Hangzhou and later increased its backing. By the time Alibaba debuted on the New York Stock Exchange in 2014, the value of Alibaba shares held by Softbank had skyrocketed approximately 2,900 times.

SoftBank has not sold Alibaba shares since 2016. On May 18, Son said that SoftBank will sell $11.5 billion in Alibaba shares to fund its shares repurchase program.

Alibaba is now worth roughly $600 billion, higher than SoftBank's $104 billion market capitalization as of Thursday. Son also said in his announcement that the Japanese giant's potential shareholder value should be $218 billion.

Alibaba enjoyed skyrocketing sales during the 618 Shopping Festival this month, with its gross merchandise value of $98.52 billion, up 163% from Singles Day last year, as Chinese consumer consumption is being picked up. Total retail sales of consumer goods in China fell by 2.8% year-over-year in May.

YOU MAY LIKE
Prev：S&P 500 Approaches the Precipice Next：Agora to Debut Friday on Nasdaq in $350 Million IPO, Plus Private Placement