Despite the benchmark's performance, HSI is still on pace to end with a monthly gain, 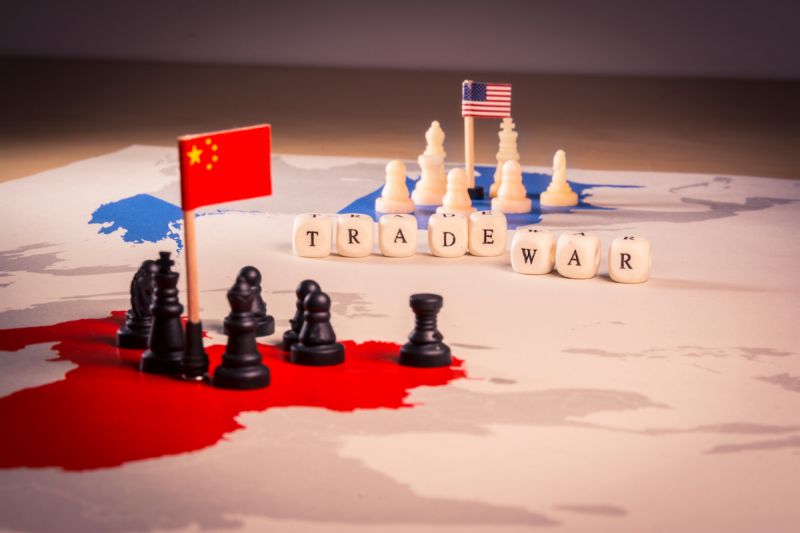 Hong Kong stocks finished the week in red as investors have been concerned over record high of Covid-19 cases across the U.S. and rising trade tensions.

The most recent move in the trade war came from the U.S. Senate Thursday when it passed legislation aiming to punish Beijing for its violations over Hong Kong's sovereignty.

That bill was authored by Republican Pat Toomey of Pennsylvania and Democratic Senator Chris Van Hollen of Maryland.

"This could be our last opportunity to stay Beijing's hand before it destroys what is left of freedom in the city," Hawley said.

Meanwhile, China's health authorities reported 13 new Covid-19 cases on Friday in the mainland, that's nothing compared to how what is happening in the U.S. According to Johns Hopkins University, the U.S. reported more than new 40,000 infections on Thursday, marking a new all-time high.

Despite the benchmark's performance, HSI is still on pace to end with a monthly gain; it opened the month at 23,539.91 points.

"The [likely] gain in June was because the drops in January and March were so big," Linus Yip, a chief strategist at First Shanghai Securities said.

He added, "But global central banks' easing monetary policies do give people hope. Liquidity is abundant, which is supporting the bond market, and economies are reopening, although the pandemic seems to be rebounding."

YOU MAY LIKE
Prev：Agora to Debut Friday on Nasdaq in $350 Million IPO, Plus Private Placement Next：58.com Sees 16% Revenue Decline due to Covid-19 in Q1