The apparel retailer is hoping to generate $1 billion in annual sales from the Yeezy brand. 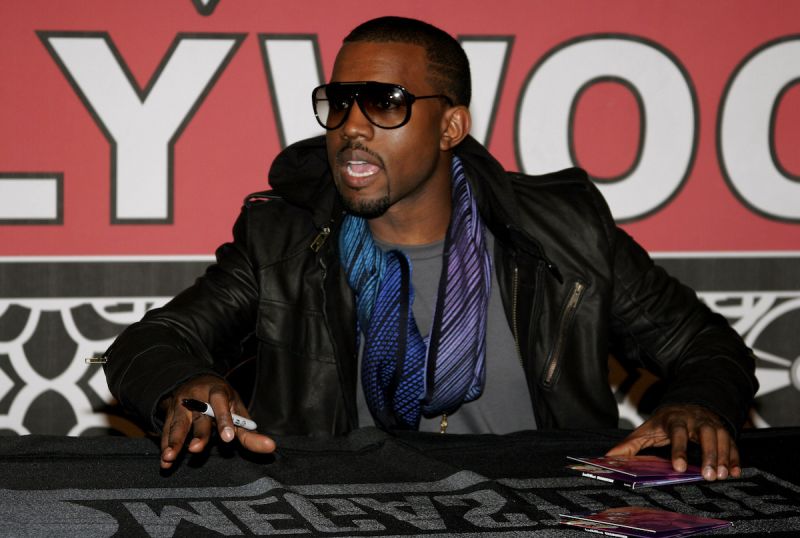 The Gap Inc. (NYSE: GPS) saw its shares skyrocket 32% on news of striking a deal with Kanye West and his YEEZY brand.

Under the deal, the rapper will design a new set of YEEZY apparel for men, women, and children for Gap, the clothing retailer said in a statement today. According to The New York Times, the partnership is to last 10 years and Gap hopes to generate $1 billion in annual sales. 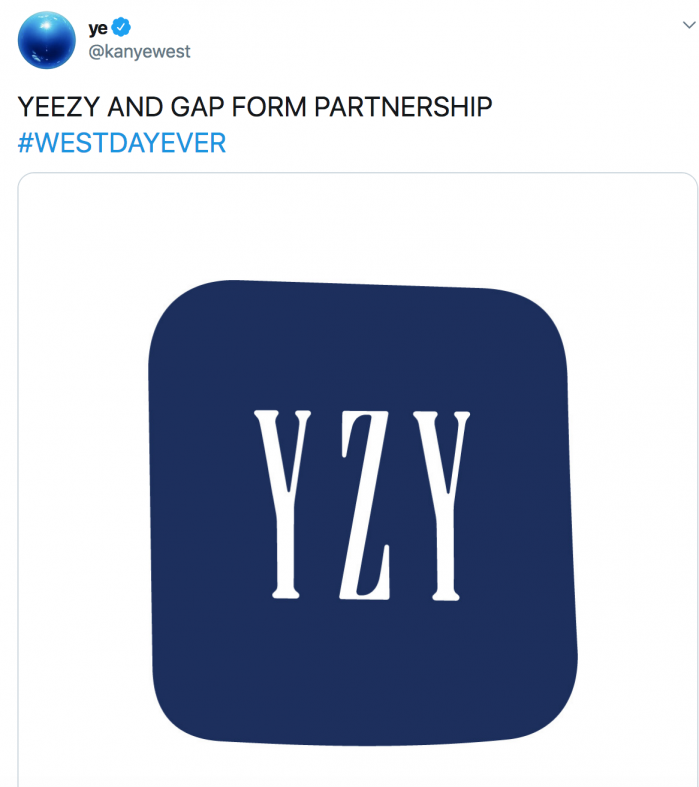 Kanye West also has a deal with Adidas (OTC: ADDDF) to sell Yeezy sneakers. While the partnership between Gap and West won't include footwear, the Yeezy brand was valued at $2.9 billion in April 2020, according to Gap.

The move brings West back to the start of his career - the rapper had worked at a Gap store in Chicago as a teenager. In 2015, West told Style.com when there was a creative director position opening at the company that he would like to be the "Steve Jobs of Gap."

"We are excited to welcome Kanye back to the Gap family as a creative visionary, building on the aesthetic and success of his YEEZY brand and together defining a next-level retail partnership," Mark Breitbard, the Global Head of Gap Brand, said in a statement today.

In some other good news for Gap, consumer spending surged 8.2% in May.

Now, Gap will look to turn around its struggles amid the coronavirus crisis. In the first quarter, net sales for Gap Global were down 50% year-over-year. As of Thursday's close, shares in Gap were down nearly 43% year-to-date.

In other news, the San Francisco-based company is being sued by Simon Property Group for failing to pay more than $65.9 million in rent and other charges during the pandemic. As of May 2, Gap had $1.1 billion in cash, cash equivalents, and short-term investments.

The Yeezy Gap brand is expected to hit the company's stores in 2021. Hopefully, for the clothing retailer, that will be a "Welcome to the good life."

YOU MAY LIKE
Prev：58.com Sees 16% Revenue Decline due to Covid-19 in Q1 Next：Luckin Coffee Ends Bitter Trading Run; Stock Tanks 51%