Home
China Stocks
U.S. Stocks
Commentary
Investor Relations
Partners
About Us
Starbucks, Diageo Among the Latest to Halt Facebook Ads Spending
Social media platforms have been dealing with boycotts for hate speech even as Trump argues they silence conservative voices. 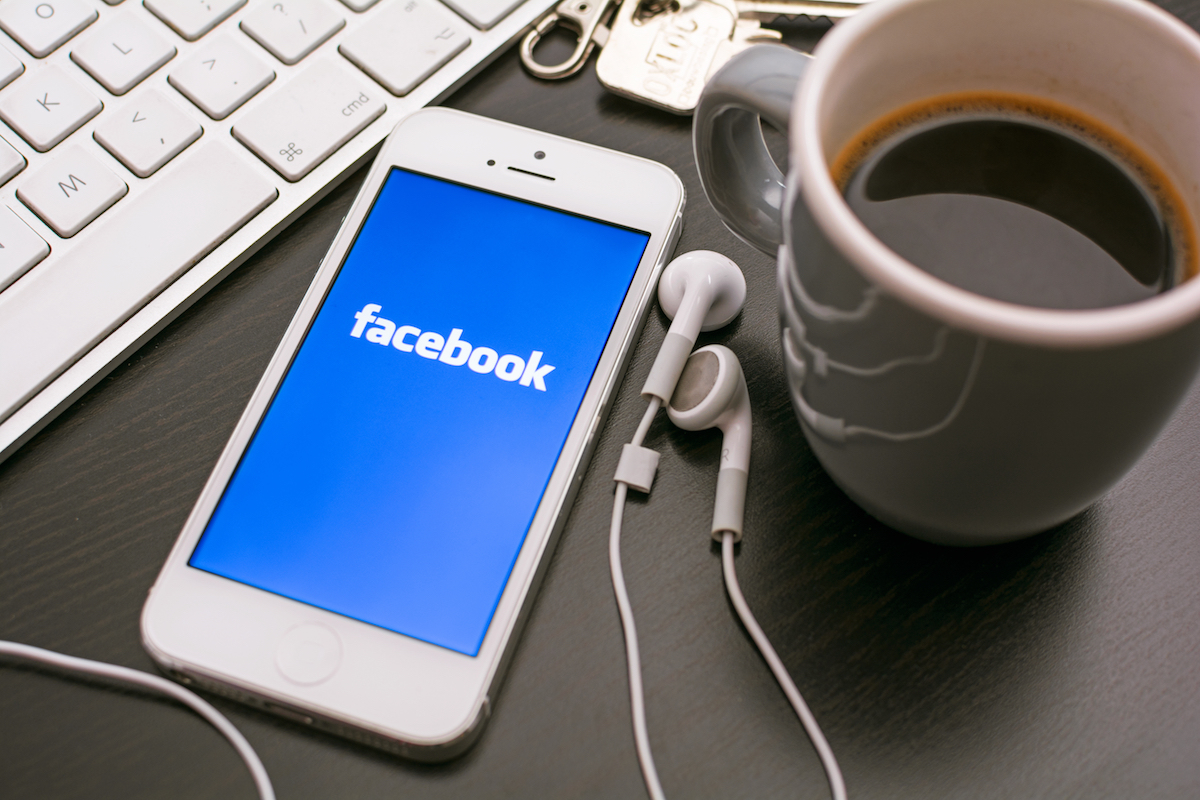 The two giants joined more than 150 firms, including PepsiCo, Inc (Nasdaq: PEP), and Verizon Communications Inc. (NYSE: VZ) that will boycott Facebook.
In a statement, Diageo said “From 1 July we will pause all paid advertising globally on major social media platforms,”
It added, “We will continue to discuss with media partners how they will deal with unacceptable content.”

As a result, the social network giant continued its slide, as its stock inched 1% lower from Friday’s close to $212.87 per share by midday Monday. Shares of Facebook are now down nearly 10% from Thursday’s close.

On Sunday, the buffoon in chief Donald Trump retweeted and commented on a video, which includes a supporter saying "white power”—the post was deleted before noon on Sunday.

"Thank you to the great people of The Villages. The Radical Left Do Nothing Democrats will Fall in the Fall. Corrupt Joe [Biden] is shot. See you soon!!!,” Trump said.

Despite the recent slide for Facebook Rohit Kulkarni, an executive director at MKM Partners, said in a note to clients that the company is still looking at less than a 5% drop in revenue.