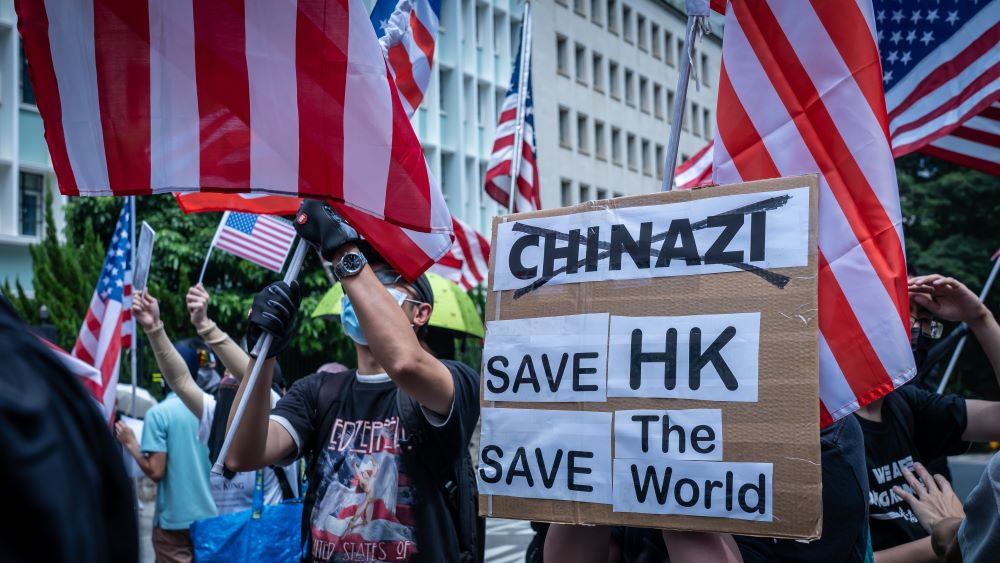 Beijing’s block on certain visas was a response to the U.S. Senate's proposed Act, revealed Thursday, sanctioning China’s supporters of Hong Kong national security law. Specifically, the Hong Kong Autonomy Act seeks to sanction individuals, banks, and other entities that enable the violation of the 1984 Sino-British Joint Declaration which established the city's autonomy.

Zhao also said, "The national security law for Hong Kong is purely China's internal affairs and foreign countries have no right to interfere.”

He did not, however, specify, which individuals may be restricted Chinese visas. Zhao said only, "I believe these relevant people know that very well."

Evidently, U.S. President Donald Trump will be among those individuals, as he took a hostile stance early on against China’s move to impose its legislation on Hong Kong. Luckily, Trump has not yet acted on his threat to end preferential trade and travel treatment for the city.

"This is a tragedy for Hong Kong... China has smothered Hong Kong's freedom," Trump has said.

Beijing's new national security law for Hong Kong, which passed in late May by the National People's Congress, aims to ban "any act of treason, secession, sedition, subversion." The legislation has been cooking for a few weeks and is presumably in its final drafting stages, expected to be made public this week – according to CNN, perhaps even on Tuesday.

The Hong Kong Autonomy Act is now under review by the House of Representatives.