The newly-transformed healthcare company looks to tackle the telemedicine market in the third quarter. 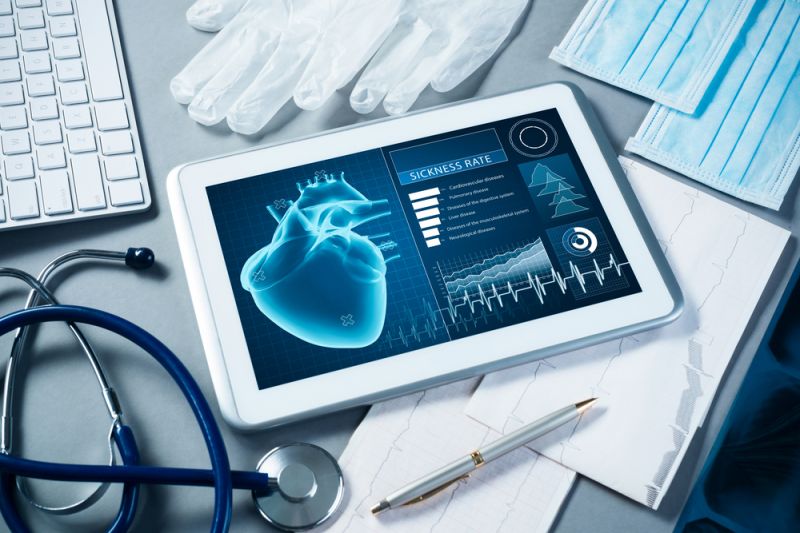 The Dalian-headquartered pharmaceutical provider, founded in 2006, said in a statement that revenue in the first quarter reached $426,898, compared with nil revenue in the same period in 2019. Its net loss hit $2.2 million in the three months through March, up 286% year-over-year.

BOQI, formerly known as NF Energy Saving Corporation, explained the nil revenue in the first quarter of 2019 was due to the fact that the business operation of NF Group was reclassified as a discontinued operation.

The company was reorganized to focus on the health industry in February last year, transforming from an energy conservation business to its current medical focus under the leadership of its new board chairman Yongquan Bi.

The company reported a loss from the discontinued operation of $374,486 for the three months ended March.

BOQI saw plummeting customer traffic during the lockdown in the country and some medicines were prohibited for sale due to governmental restrictions, the company said in the statement.

"Despite the impact caused by the pandemic, we completed the acquisition of Guanzan as planned," Tiewei Song, the chief executive officer of BOQI, said in the statement.

Additionally, the company announced on March 2 that it has entered a distributorship agreement with a Chongqing pharmacy company to distribute its treatment, Seradase.

Seradase was used by the Wuhan Jinyintan Hospital to help expectoration by reducing sputum viscosity in patients infected with Covid-19.

BOQI spun off its energy business to Yunfei Lu at an aggregate sale price of $10 million. "The divestiture of the energy business aligns with BOQI International Medical's growth strategy and allows us to further strengthen our financial position," Song said in a statement in April.

Going forward, Song said BOQI raised funds in the second quarter will focus on the telemedicine business in the third quarter.

Shares in BOQI were trading at $2.3 per share, up 1% midday Tuesday.

YOU MAY LIKE
Prev：Coronavirus Strikes Back Next：Daily Gold News: Tuesday, June 30