Total equity raised could hit $32.26 billion in the city this year. 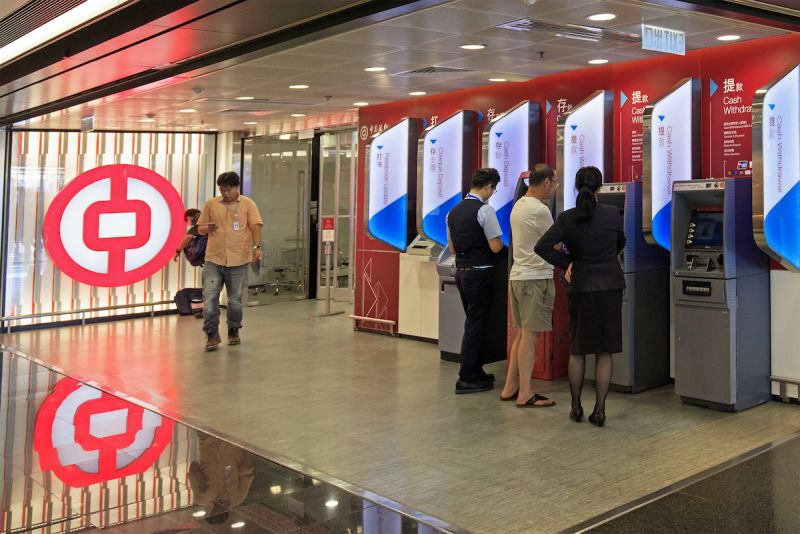 China Bohai Bank has starting marketing as much as $1.85 billion in stock for a Hong Kong IPO, which would mark the largest listing in the city so far this year, according to the Nikkei Asian Review.

Under the deal, China Bohai's largest shareholder TEDA Investment Holding's stake would slip from 25% to between 20.34% and 20.85% (how much will depend on if the bank uses its option to upsize the offering).

Another big shareholder, Standard Charted Bank, would see its equity ownership fall from 20% to between16.26% and 16.67%.

China Bohai intends to use the proceeds to enhance its capital base.

The move follows a prominent time for listings in the city, as more than 30 companies have filed for IPOs with the Stock Exchange of Hong Exchange just this month. Total equity raisings could hit $32.26 billion in Hong Kong this year, according to a KPMG projection earlier this week.

Established in December 2005, China Bohai was set up by seven shareholders including TEDA and Standard Charted, according to the company. It now has nine cornerstone investors, led by Yichang HEC Health Pharmaceutical, according to its filing.

China Bohai will look to price its IPO on July 9 and begin trading on the HKEX on July 16.

YOU MAY LIKE
Prev：X Financial Stock Slides on Q1 Revenue Drop, Grim Outlook Next：Gold’s Major Reversal to Create the “Handle”