Ecmoho is optimistic about the future. Shareholders may not be so sure, as the stock price has tanked over 60% this year. 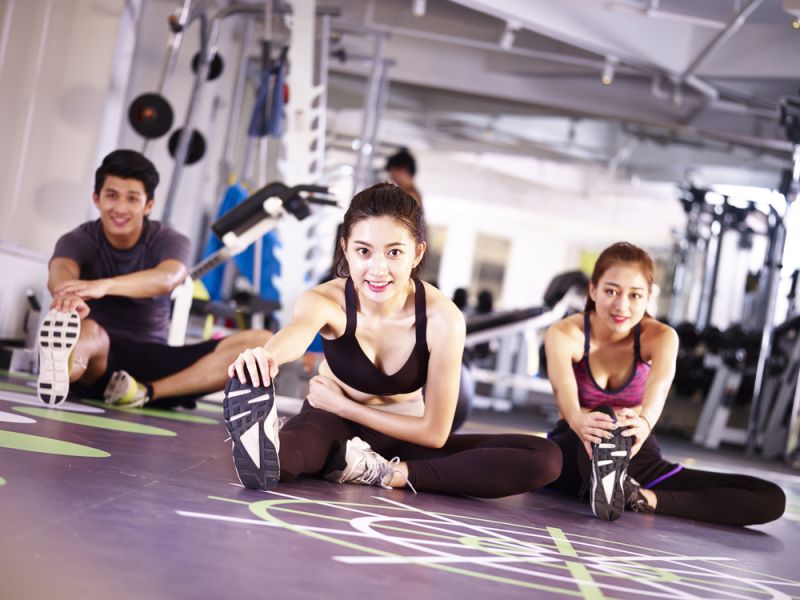 Shares in Ecmoho Ltd. (Nasdaq: MOHO) plunged 13% on Monday morning after the company reported a loss in the first quarter over the Independence Day holiday.

In a statement last Friday, the company said that revenue in the first quarter reached $61.2 million, down 4% year-over-year. Net loss hit $4.6 million, or 13 cents per American depositary share, in the three months through March, compared with net income of $0.3 million, or one cent per ADS,  in the same period of 2019.

Ecmoho attributed the revenue decrease mainly to the disruptions like temporary shutdowns caused by the pandemic, which caused logistics hiccups for its product shipments.

The player in China's non-medical health and wellness industry added six brands in the first quarter, totaling 76 by the end of March, as the company said in the statement. Revenue jumped in existing partners Gerber, Perrier, Wyeth Pharmaceutical, Harbin Pharmaceutical, and new partners Jiangzhong Shiliao and Bayer.

"We have noticed that the pandemic has caused consumers to spend more on managing personal and family health and wellness, which offers growth opportunities for the health and wellness industry," Zoe Wang, the chief executive officer of Ecmoho, said in the statement.

The distributor of medical products and supplements reported cumulative paying consumers of 8.6 million as the end of March and an enhanced percentage of consumers who buy more than one purchase to 38% in March from 35% in December.

Ecmoho eyes a bullish health industry for its digitalization. "Over the past several years, we have been committed to developing our technology infrastructure and pursuing digitalization upgrades, which we believe will provide us with growth opportunities," Wang added.

China's health ministry released a plan in 2017, saying it expects the market size of the health industry in China to grow to 16 trillion yuan ($2.3 trillion) by 2030, according to the Healthy China 2030 plan.

The company raised $44 million in its initial public offering in New York at $10 per ADS, but its stock price has declined over 70% within half a year. The company has received investigation claims from shareholder rights law firms like Johnson Fistel, LLP, The Schall Law Firm, Rosen Law Firm, and more.

Going forward, the company said it expects total net revenue in the second quarter to reach between $100 million and $102 million, a year-over-year growth rate of approximately 14% to 17%. However, it also anticipates a loss in its bottom line for the second quarter.

YOU MAY LIKE
Prev：The Bearish Combination of Soaring Silver and Slowing Miners Next：Uber Accelerates Food Delivery Services by Acquiring Postmates for $2.65 Billion