The online media company is among the latest to receive a going-private proposal amid Sino-U.S. tensions. 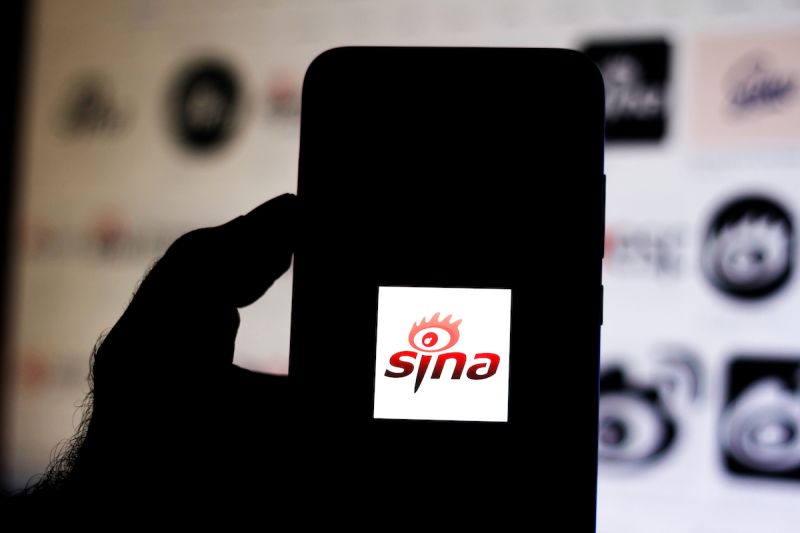 Shares of SINA Corp. (Nasdaq: SINA) leaped to nearly a 21-week trading high by midday Monday on receiving a going-private proposal for $41 per share from New Wave MMXV Ltd.

To evaluate the proposal, the online media firm has set up a special committee including independent directors Songyi Zhang, Yichen Zhang, and Yan Wang, according to a statement today. The offer made by New Wave is a company led by SINA's chairman and chief executive officer, Charles Chao. The offer represents a 12% premium from Thursday's closing price of $36.67 per share.

"The Board cautions the Company's shareholders and others considering trading in its securities that the Board just received the non-binding proposal letter from New Wave and no decisions have been made with respect to the Company's response to the Proposed Transaction."

Since becoming publicly-traded in 2000, SINA's stock price has been volatile. However, if you got in early in February 2018, you have seen SINA trade as high as $124.60 per share. The stock now trades at $40.51 per share with a market capitalization of $2.65 billion.

In the three months through March, SINA's Non-GAAP revenue was $432.4 million, down 8% year-over-year on adjusted earnings of 25 cents per share. However, the results crushed Wall Street estimates of $387.9 million in revenue on a profit of 7 cents per share. The company also owns a majority stake in Weibo (Nasdaq: WB), which is known as the Twitter of China.

Shares of SINA are down 3% year-to-date.

YOU MAY LIKE
Prev：Uber Accelerates Food Delivery Services by Acquiring Postmates for $2.65 Billion Next：Pizza Delivery Stocks Made Hot to Order