Chinese institutions and car manufacturers reported strong sales growth in June, eyeing positive growth of new energy vehicles in the second half of the year. 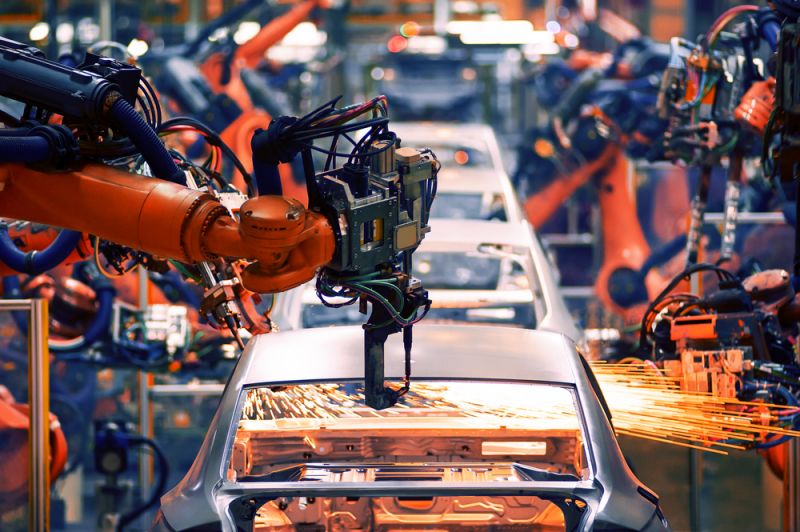 Shares in Kaixin Auto Holdings (Nasdaq: KXIN) soared as high as 32% on Wednesday morning after the company submited its delayed 2019 financial results.

The used car dealer said its revenue drop in 2019 was due to the macroeconomic headwinds in the country, a reduction of the overall inventory scales and some changes in dealerships, according to the statement.

The dealership network said on Monday that it has received a non-compliance notice from Nasdaq for the delay in filing an annual report on June 2. The company explained it didn't file the annual financial form in time because of additional work in preparation of retroactive adjustments related to a reverse split on April 30.

Passenger auto sales in China retreated in June to 165.4 million units, down 6.2% year-over-year, but up 2.9% higher than the sales in May, according to the China Passenger Car Association on Wednesday.

Some state-owned Chinese automobile manufacturers reported an over 30% year-over-year increase in their auto sales in June.

"Although the new energy vehicle market in June was still a negative growth of 35% year-over-year, the monthly average growth rate of new energy vehicles in the second half of the year from July is expected to maintain positive growth," the China Passenger Car Association said in the report.

Shares in Kaixin Auto jumped on Wednesday morning then cooled down, trading at $1 per share, up 7%.