After a violent border conflict between India and China, the demand for actual combat training from the central government has increased significantly. 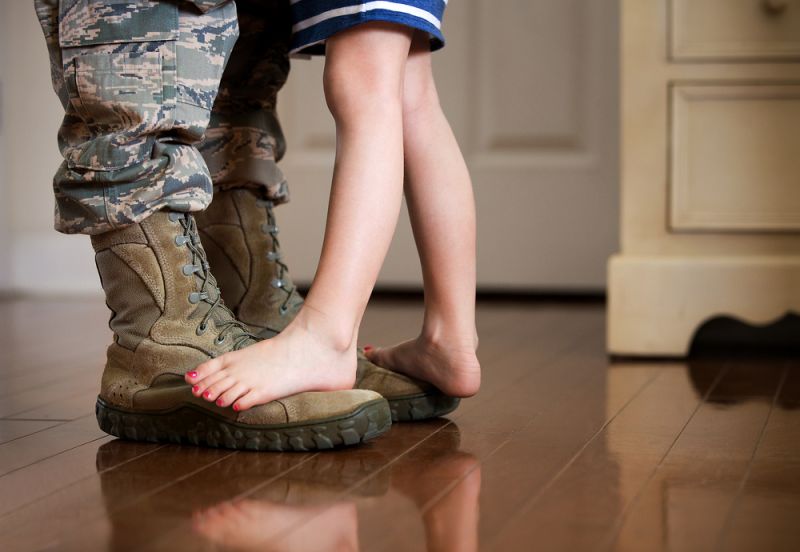 China's Shanghai Composite continued to soar on Wednesday as the military sector and brokerage sectors led the rise.

The Shanghai Composite closed at 3,403 points, up 1.74% on Wednesday while the Shenzhen Composite jumped 1.84% to 13,406 points. The daily transaction turnover of exchanges in Shanghai and Shenzhen exceeded 1.5 trillion yuan ($214 billion) for the third consecutive trading day.

After a violent border conflict between India and China, the demand for actual combat training from the central government has increased significantly.

"Looking forward to the whole year, with the overtime work after the resumption of work, most of the military industry's revenue and performance will resume growth since the second quarter," Kang Shi, an analyst from China Industrial Securities Co Ltd., wrote in his analysis, giving a 15% growth rate prediction for 2020.

Earlier last month, a confrontation at the India-China border in the Himalayas caused 20 Indian military personnel and an unknown number of Chinese deaths.

The Hang Seng Index gained 0.59% to 26,129 on Wednesday despite some top advisers to President Donald Trump may try to punish Hong Kong banks by undermining the Hong Kong dollar peg.

The proposal faces strong opposition, Bloomberg added in its report.

Sino-American tensions and its market implications continue, but it is a complicated picture.

The U.S. is consideing limiting user access to the Chinese maker of TikTok, the popular short-video platform. However, the Chinese LGBTQ community platform BlueCity Holdings (Nasdaq: BLCT) soared 46% on its debut Wednesday.