The largest cryptocurrency exchange in the U.S. reportedly seeks to go public as soon as this year. 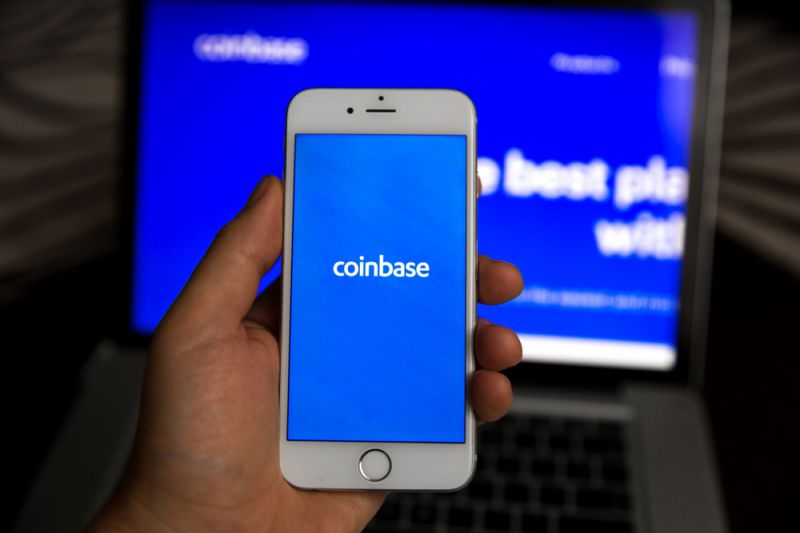 The San Francisco-based digital currency exchange intends to float its shares in a direct listing instead of a traditional initial public offering (IPO), sources close to the deal told Reuters. In contrast to an IPO, no new shares are issued during the process of direct listings. This way, companies can avoid lockup agreements and have no need to dilute existing shares.

The listing of Coinbase may be expected this year or early next year, Reuters said. It would become the first major U.S. cryptocurrency exchange in the public market.

While no specific valuation has been disclosed, Coinbase's $300 million private fundraising in October 2018 valued the company at more than $8 billion.

Founded in 2012, Coinbase is one of the most well-known crypto exchanges counting 35 million users. Its users can trade virtual coins, including bitcoin, ethereum, and XRP, in over 100 countries. The company has reported more than $7 billion of assets in custody and recorded a transaction amount of over $220 billion.

"Anyone, anywhere, should be able to easily and securely access bitcoin," the company wrote on its official website. "We see cryptocurrency as the future of money and a catalyst for creating an open financial system around the world."

However, the listing still needs to be approved by the Securities and Exchange Commission. The U.S. authority establishes strict regulations for digital tokens.

Coinbase hopes to appease the regulators by hiring a former federal magistrate judge and Facebook's deputy general counsel, Paul Grewal, to serve as its new chief legal officer on Wednesday.

"Paul's mix of experience in private practice, as a federal judge, and as a leading in-house lawyer makes him a phenomenal addition to Coinbase," the company said in the statement.