The Tencent-backed online art education company has so far raised $114 million in its six rounds of funding. 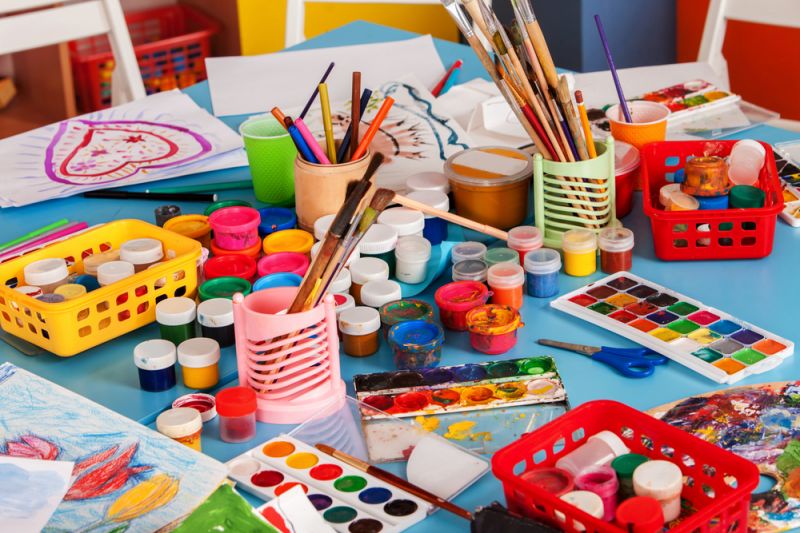 The proceeds will be mainly used for product upgrades, curriculum development, and internal team building, Ling Gan, the chief executive officer of Meishubao, said in the statement.

"Art education is an important part of the quality education market. We are optimistic about the innovative prospects of online art education," Haiyang Yu, the managing director of Tencent Investment, said in the statement.

"At the same time, the team has a high level of investment in the field of art education and has grown rapidly," Yu added.

Founded in 2014, Meishubao has developed five key products including for students between 3 to 18 years old. Meishubao said it has nearly 10 million users at present in 94 countries and regions, and the overall monthly revenue reached nearly 200 million yuan($28.5 million).

In 2014, the company initially developed Meishubao app for art tests preparation for art colleges. It later expanded its business to smart campus SAAS service including information management, teaching, and research, and enrollment services in 2017.

The company turned to online children art education through its new platform named "Meishubao One-On-One," in 2018 and then added  "Small Class for Meishubao" in 2019.

The company launched a new form of systemic AI art interactive course Xiao Xiong Art in April, targeting children aged 3 to 18. Its monthly revenue exceeded 30 million yuan($4.3 million) within three months of its debut, according to the company's statement.

Shared in Tencent closed at HK$546.5 per share, down 3% on Friday. The company was reported to be in advanced talks to take Chinese gaming firm Leyou Technologies Holdings Ltd. private on Friday.

YOU MAY LIKE
Prev：China Bohai Bank Raises $1.8 Billion in Hong Kong Listing Next：Breakdown - First Crack in the Crude Oil Dam