The stock in the Chinese biopharma giant rose 12% early Monday. 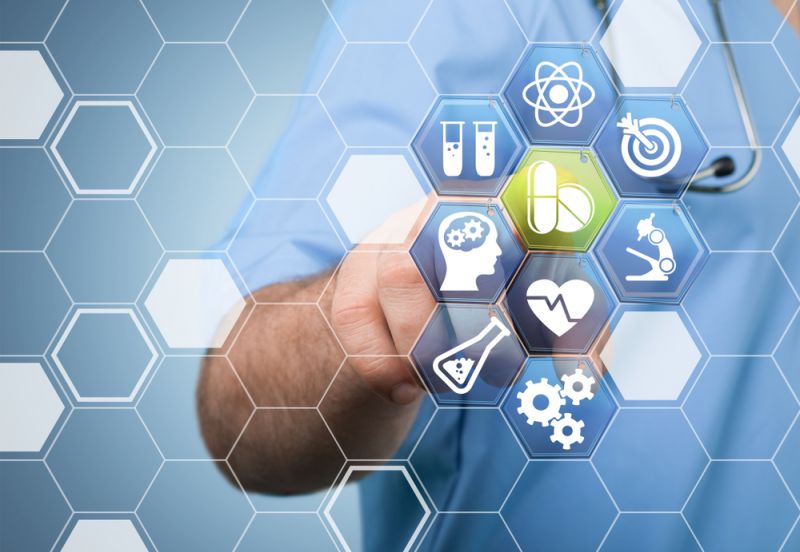 The Beijing-based biotech giant said in a statement on Sunday that it will issue approximately 145.8 million ordinary shares at $14.23 each, the equivalent of $185 per American depositary share.

Under the deal with certain existing investors, these shares will be sold at a 5.6% discount to Friday's close of $196.03 per ADS on the Nasdaq.

The net proceeds, after estimated expenses including a $300,000 registration fee, will be $2.07 billion, which was planned to be used for working capital and other general corporate purposes.

"This additional investment reflects Amgen's confidence in the progress the companies are making in their ongoing oncology collaboration in China, the world's second-largest pharmaceutical market," Amgen said in the statement.

Securing the deal is Credit Suisse as the corporate finance advisor and Goodwin Procter LLP as the legal counsel.

The offering is expected to close on or about July 15.

BeiGene develops molecularly-targeted and immuno-oncology drugs for the treatment of cancer. The company had posted expenses of $304.30 million for research and development in the first quarter compared with $178.35 million a year ago.

China's pharmaceutical market is estimated to reach $161.8 billion by 2023, that's 30% of the global market, just trailing the U.S., according to a December statement by Xudong Fu, senior vice-president of global pharmaceutical giant Bristol-Myers Squibb.

YOU MAY LIKE
Prev：Will Immunotech Biopharm's Technology Help Combat Scourge of Liver Cancer in China? Next：Pepsi Stock Up 2% on Revenue, Earnings Beats