China to Sanction Lockheed Martin Over Arms Sales to Taiwan 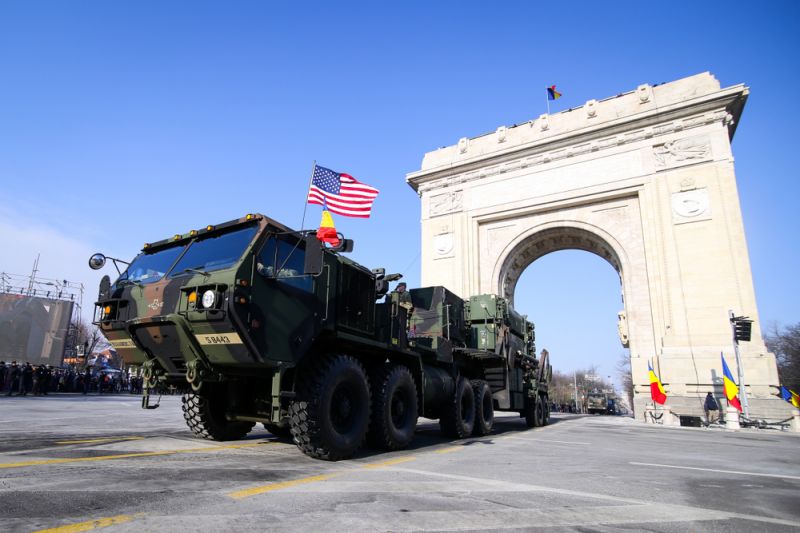 Beijing announced on Tuesday it would place sanctions on American arms giant Lockheed Martin Corporation for its role in the $620 million U.S. sales of Patriot missile deal with Taiwan.

Details of the ensuing penalty have yet to be disclosed.

The United States has approved an upgrade package with an estimated cost of $620 million for Patriot surface-to-air missiles to Taiwan, according to the State Department on July 9. Taiwan has requested to buy components to upgrade its Patriot missiles "in order to support an operational life of 30 years," as Reuters reported.

"This proposed sale serves U.S. national, economic, and security interests by supporting the recipient's continuing efforts to modernize its armed forces and to maintain a credible defensive capability," the state department said.

This arms sale is the second approved by the Trump administration to Taiwan this year and the seventh since Trump's presidency.

Taiwan's Defense Ministry confirmed on Friday that the arms will be used for training purposes and the training goal is intercepting missiles from mainland China. The ministry also said it expected the deal to take effect within the next month.

Since 2007, the United States has announced the sale of Patriot Advanced Capability-3 to Taiwan in three batches; these missiles were delivered to Taiwan from around 2011.

"The oldest system and missiles have been in service for nearly 10 years and it's time to update it," Fuxing Mei, the director of the Taiwan Strait Security Research Center, said.

"It is estimated that the life-extension case will not be completed until at least 2022," Mei added.

Zhao urged the U.S. government to effectively abide by the One-China principle and stop selling arms to Taiwan to avoid deepening the chasm that exists between the two nations already.

A violent border conflict between India and China has also raised the demand defense systems in Beijing, sending Chinese defense-related stocks to rise.

"Looking forward to the whole year, with the overtime work after the resumption of work, most of the military industry's revenue and performance will resume growth since the second quarter," Kang Shi, an analyst from China Industrial Securities Co Ltd., wrote in his analysis, giving a 15% growth rate prediction for 2020.