Semiconductor to STAR This Week on Shanghai's Tech-Heavy Exchange 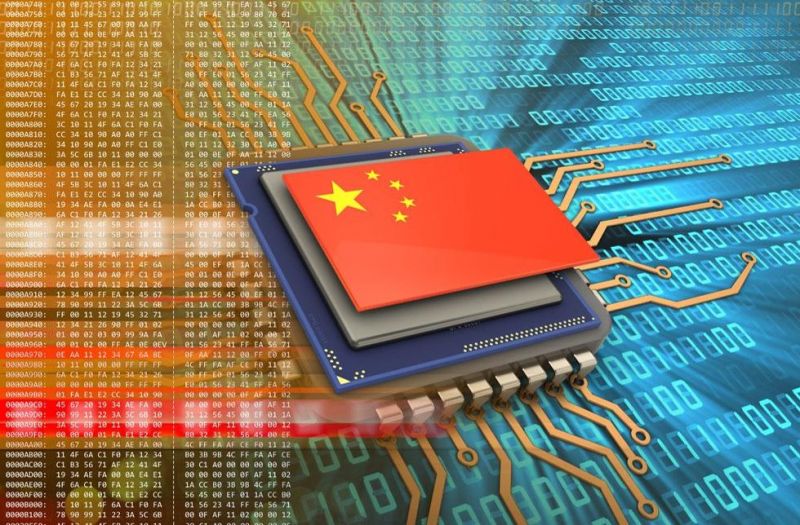 Semiconductor Manufacturing International Corp. (OTC: SMICY; HKEX: 00981) is set to make its trading debut Thursday on China's Nasdaq-like Star Market in what could be the biggest listing in mainland in a decade, in which 46.3 billion yuan ($6.6 billion) might be raised.

In a statement on Wednesday, the Chinese chipmaker said that it intends to sell 1.68 billion shares priced a 27.46 yuan apiece, as cited by Caixin Global. With the over-allotment option allowing the share sale to reach as much as 1.94 billion, Semiconductor could raise as much as 53.2 billion yuan. The proceeds from the listing would be used to develop 12-inch chips, fund its research and development of advanced technologies, and enhance its working capital.

The offering is on pace to be the largest share sale on the mainland stock market since the Agricultural Bank of China (HKEX: 01288) raised 68.5 billion yuan in an IPO in 2010.

The listing comes as trade tensions between Beijing and Washington remain high. The U.S. has cracked down on the Chinese tech giant Huawei, and Beijing has been betting on Semiconductor to reduce the reliance on American technology. In May, China's state-backed funds injected $2.25 billion into a Semiconductor wafer plant, bringing the firm's registered capital to $6.5 billion at the time.

In Hong Kong, Semiconductor's stock has been on a wild run since mid-June. Today the stock hit another all-time high of $44.80. However, at the close of trading on Wednesday, Semiconductor's stock plunged 8% to HK$38.45 per share. But even then, its stock is up more than double from when it closed at HK$19.08 per share on June 15.

Established in 2000, Semiconductor claims it is mainland China's largest and most advanced foundry. The company has marketing and customer service offices in the U.S., Europe, Japan, Taiwan, and China, as well as a representative office in Hong Kong.

The company is also coming off a strong first quarter. In the three months through March, Semiconductor's revenue reached $904.9 million, up 35% year-over-year. Profit for the period hit $51.32 million, compared with $24.38 million in the same period in 2019. While Semiconductor has said it expects revenue in the second quarter to increase in the range of 3% to 5% quarter-on-quarter, it cited concerns that Sino-American trade tensions may bring uncertainties to company operations. No doubt investors willwant to keep a close eye on Semiconductor as it gets set for its big debut.

YOU MAY LIKE
Prev：China to Sanction Lockheed Martin Over Arms Sales to Taiwan Next：More China IPOs Led by VC, PE, Hillhouse Capital