Raising $1.78 billion, Bohai's IPO became the largest primary share listing in the city this year, but uncertainties weighed on its performance in debut. 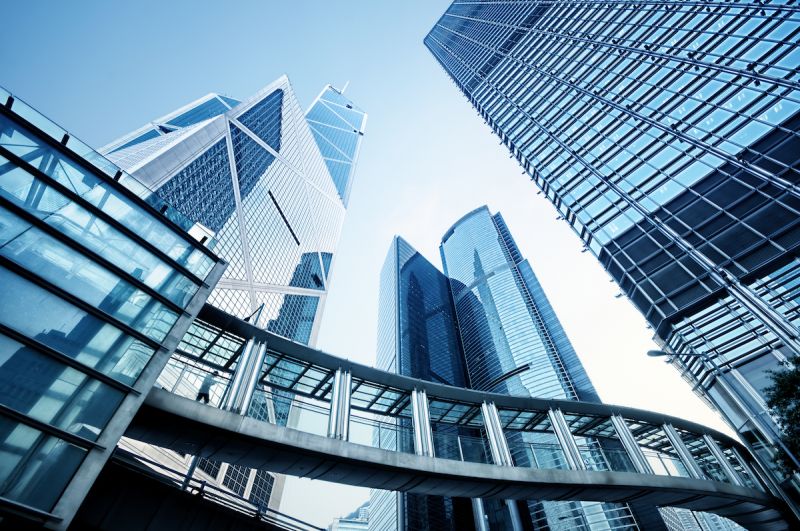 It was an underwhelming performance for China Bohai Bank Co. Ltd. (HKEX: 09668) in its Hong Kong debut Thursday. The Tianjin-based bank opened at HK$4.80 per share and ended its day at the same price. The company traded as high as $HK4.82 per share and as low as HK$4.71 per share in its debut.

The pricing at HK$4.80 also came in at its low-end range of between HK$4.75 and HK$4.98 per share. According to the Nikkei Asian Review, the bottom end of the pricing was a result of the fears in the market over the second resurgence of Covid-19 in Hong Kong. The city reported a record high of 67 new infections on Thursday, according to health authorities.

Despite the uneventful trading day, the company did raise $1.78 billion in its IPO, becoming the largest primary share listing in the city this year so far. China Bohai intends to use the proceeds from the listing to enhance its capital base.

Investors are keeping an eye on China's banking watchdog and heeding its recent sharp rebound in bad loans due to the pandemic. The China Banking and Insurance Regulatory Commission noted that banks face a combined shortfall of at least 350 billion yuan ($50 billion) in bad-loan provisions to meet a minimum regulatory mandate. Banks have been encouraged to bolster profit retention to boost capital and make cuts in corporate bonuses.

Uncertainties lie ahead of China Bohai amid the ongoing coronavirus crisis.