Investors in mainland China were disappointed by the slow rebound from the first quarter’s contraction. 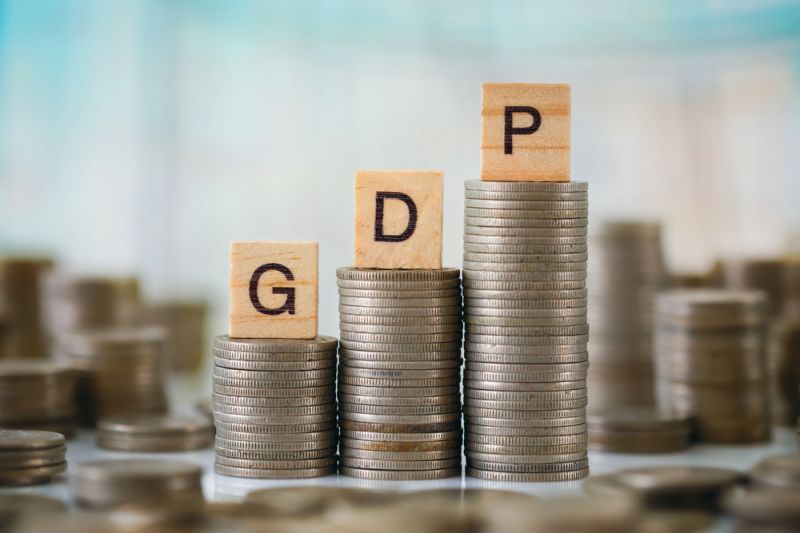 China's gross domestic product turned positive in the second quarter, showing 3.2% growth as compared to a year ago, according to the National Bureau of Statistics. The GDP in the three months through June hit 24.5 trillion yuan ($3.5 trillion) on the basis of data from the same period of 2019.

Earlier, analysts surveyed by Reuters gave a 2.5% growth forecast for in the second quarter. Data analytics firm Wind, China's version of Bloomberg, showed that 19 out of 20 research institutions predicted positive growth, with an average of 2.9%.

China recorded a record-low contraction in the first quarter, at 20.7 trillion yuan ($3 trillion), down 6.8% year-over-year, since 1992 when it began recording quarterly GDP growth.

"Since the main indicators such as GDP, industry, service, consumption, and investment were still in the falling range in the first half of the year, the rebound in the second quarter is still a recovery for the loss," Aihua Liu, a Statistics Bureau spokeswoman, said at a news conference on Thursday.

The added value of agriculture jumped 3.9% year-over-year while the production capacity of live pigs continued to recover, according to the report.

The wholesale and retail industry, accommodation, and catering industry continued to decrease by 8% and 27%, respectively, in the first half-year. The retail sales of social consumer goods haven't picked up, seeing a decrease of 11.4% for the first half.

"Under the epidemic prevention and control measures, some aggregated and contacted consumption activities are still subject to certain restrictions, so the current retail food and beverage revenue is in a recovery growth situation," Liu said.

Other challenges to China's recovery have been the floods, killing more than 141 people and affecting approximately 38 million residents in 27 provinces as of Monday. Starting in early June, weeks of extreme rain have caused southern China's Yangtze River area to leave its borders in the worst flood disaster in decades.

Liu said at the conference that the "counter-cyclical government measures" of combating the coronavirus have offered us more experience, confidence, and capability to deal with the flood disaster.

On Friday, China's central bank said it's not planning much more stimulus to cheer up the economy and expected the economy to return back to normal in a natural way.

Customs data showed that China's imports returned to growth in June for the first time after the coronavirus-fueled nosedive, soaring 2.7% year-over-year. The exports continued to grow last month by 0.5% compared with the previous year.