Film Stocks Up as China Heads Back to the Movies 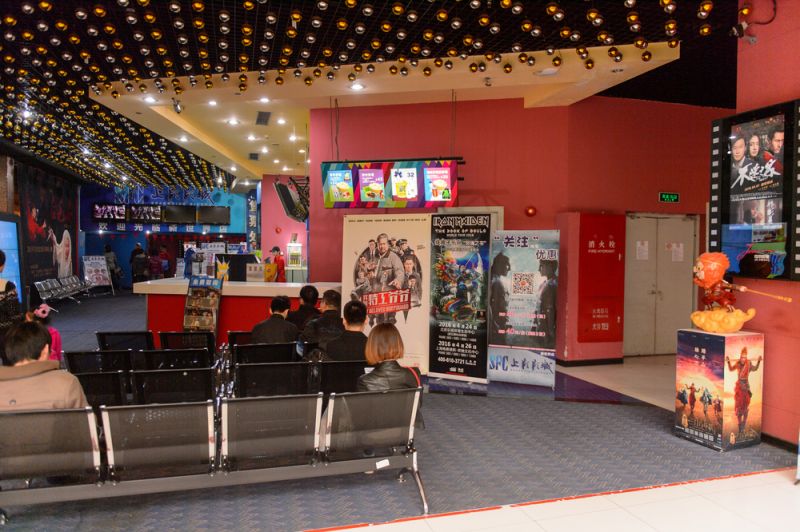 As of 20:50 on July 20, the country's comprehensive box office reached 3.4 million yuan ($500,000), according to official data from Office of the National Special Fund Management Committee for Film Development.

For audiences, one-meter social distance and masks are required and temperatures will be taken upon entering.

Movie theaters in the world's second-biggest theatrical film market have been shut down since January 23 in response to the coronavirus pandemic. On March 20, 500 cinema groups were allowed to resume operations, but the film administration closed them down again on March 27. For small and medium-sized operators, more than 13,000 film and television-related companies have canceled registration in the national online enterprise system as of mid-June.

Shares in the country's filmmaking companies slightly recovered, but the stringent requirements for theater operators gave investors pause to double down on investment. The China Film Administration had announced on July 16 that "low-risk" zones would be allowed to reopen cinemas at 30% seating capacity. Other restrictions for cinemas included the screen time should be capped at two hours and the number of movies shown per venue can not exceed half of its previous volumes.

Cinemas in China reopened with screenings of Wang Lina's award-winning film at last year's Berlin International Film Festival.  "A First Farewell," which is a story about a young Muslim boy learns about the pain of saying goodbye, kicked off its national premiere on Monday.

Chinese viewers showed great enthusiasm for the approaching the Shanghai Film Festival, which is scheduled to be held from July 25 to August 2. According to statistics from the TaoTou ticket platform, more than 100,000 tickets have been issued within the first 10 minutes.

The country's box offices hit in $9.2 billion in 2019, up 5% year-over-year, while North America remained the world's leader in terms of box office revenues.