With sector growth picking up, the company eyes a post-pandemic recovery. 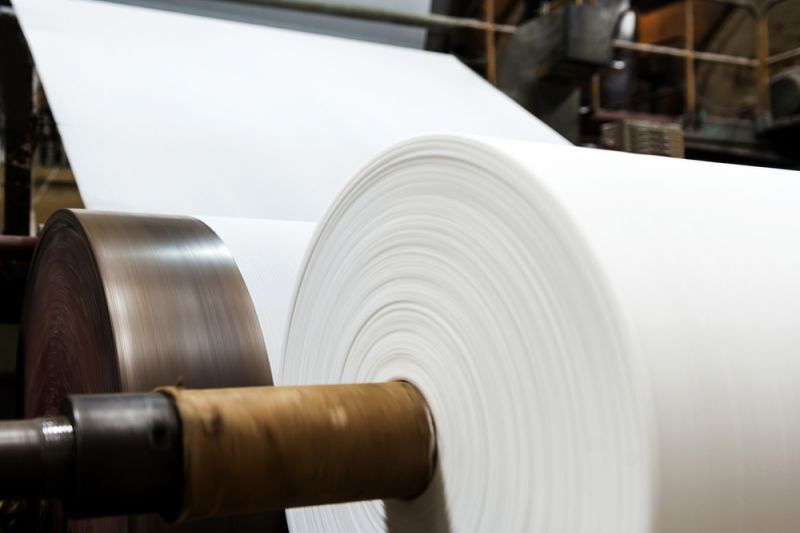 The stock of IT Tech Packaging Inc. (NYSE American: ITP) dropped after the company's financial report revealed a two-digit revenue decline in the second quarter on Tuesday.

The Baoding-based company, formerly known as Orient Paper Inc., reported that revenue in the second quarter reached $26.4 million, down 22% year-over-year. Its net loss in the three months through June hit $900,000, or 4 cents per share, compared with a net income of $500,000, or 2 cents per share, a year ago.

The manufacturer and distributor of paper products said in the statement that a decrease in both average selling prices and sales volume in all its paper product categories reached up to 21%, resulting in the poor financial results.

"We made significant improvements in the second quarter and resumed full capacity tissue paper production and CMP production," Zhenyong Liu, the chief executive officer of ITP, emphasized a relatively better situation in comparison with that in the coronavirus-hit first quarter.

Going forward, ITP said it has received enough orders to stabilize production as the economy continues to pick up steam.

"We expect that this trend to carry over into the remainder of 2020," Liu added in the statement.

China's overall economy started to grow with a 3.2% year-over-year increase in the second quarter as official data showed, after a record-low contraction of 6.8% year-over-year drop in the first quarter since 1992.

GDP for the industrial enterprises above designated size jumped 4.4% year-over-year in the second trimester. Itemized GDP figures have yet to be released for the paper and paper products industry.

Shares in ITP traded at  55 cents per share, down 2% intraday Tuesday.