This comes on the heels of the electric vehicle maker's recently introduced Maple 30X. 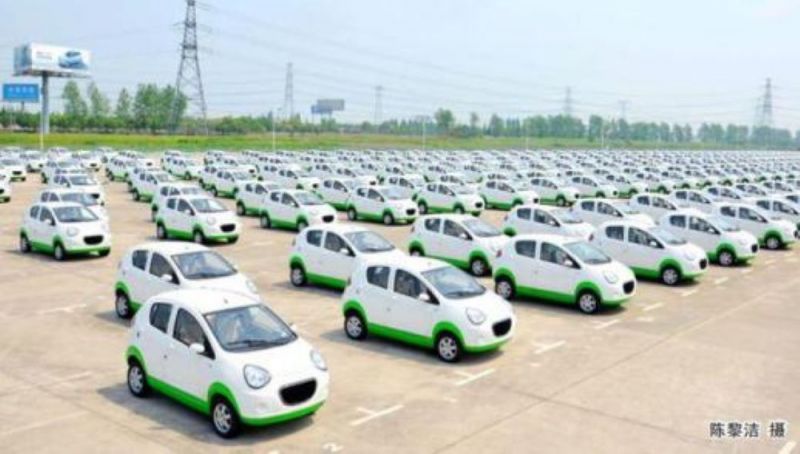 According to a statement by the company today, the subsidy approval is a "key milestone" to bring the so-called "all-electric MPV" Maple 60V to the market in the near future.

The move follows its recently introduced Maple 30X, which Kandi notes to be seeing strong initial interest. The EV maker has said that it was aiming to produce and sell 30,000 Maple 30X's this year.

Kandi describes the Maple 60V as a planned series of versatility that'll include style, performance, and comfort. An important feature will be the swappable battery, which allows "refueling and reduced range anxiety".

"We are pleased that Fengsheng is announcing the fulfillment of this key milestone for the Maple 60V," Xiaoming Hu, the chairman, and chief executive officer of Kandi, said in a statement today.

He added, "With sales starting for the 30X and the 60V coming soon, we are impressed with the burgeoning family of city pure electric vehicles being produced by our affiliate company. We look forward to growing sales as distribution expands and the Chinese economy gradually returns to normal."

Since mid-June, Kandi's stock has been picking up some momentum. Shares of Kandi have risen more than 40% since its close on June 18. However, the company is still trying to recover from a rough first quarter after Covid-19 forced it to close facilities and halt production.

It also didn't help that production and sales of new energy vehicles tanked 105,000 and 114,000, respectively, down 60% and 56% year-over-year in the first quarter, according to data from the China Automobile Association.

Shares of Kandi are still down nearly 10% year-to-date.

YOU MAY LIKE
Prev：Beijing Denies Spying, Vows to Retaliate Next：Q&K Issues $100 Million in Convertible Bonds