The Chinese education company expects to list in the Asian hub this year, eyeing $70 million in proceeds. Will it lead the pack of rival stocks? 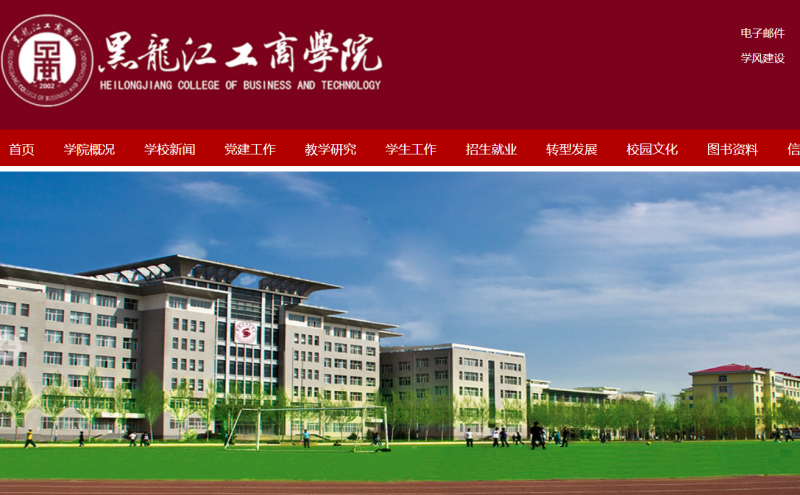 China's Leader Education prepares to launch its pre-IPO subscription period next week in Hong Kong, seeking to raise up to $70 million.

The private higher education provider, the third-largest in Heilongjiang province in terms of admission quotas, according to the South China Morning Post, has passed its listing hearing in Hong Kong and is approaching its initial public offering. The medium cited an unnamed source, saying the company hopes to debut in August.

On Wednesday in Hong Kong, shares in Cathay Media dropped 9% to HK$5.30 apiece. While currently down from its highest of HK$6.08 per share, it is up from where it started at HK$4.77 per share. Gench Education closed Wednesday at HK$6.03 per share, just a few cents above the trading low of HK$5.56 and 33% lower than its high of HK$8.98 per share. To wit, it has had a choppy trading run since mid-March.

Leader Education operates Heilongjiang College of Business and Technology in Harbin City, offering students 26 different majors. According to its preliminary prospectus filed with the Stock Exchange of Hong Kong, it scored revenue of 138.2 million yuan for the 12 months through August 2019, up 18% year-over-year. Net profit from continuing operations was 70.4 million yuan for the same period, an increase of 23% from the preceding year.

Citing commissioned research by Frost & Sullivan, Leader Education said it held a market share of about 7.5% in Heilongjiang province in terms of full-time student enrollment in the 2018-2019 school year. During that year, the college taught 8,256 students, according to the filing. For the 2019-2020 school year, its student enrollment grew to 8,818, the report said.

The sponsor listed on the IPO is Huatai International. Leader Education said it expects to use the new capital to expand its campus and to repay debt.