The project is estimated to cost the data center operator around 2.6 billion yuan ($371.21 million). 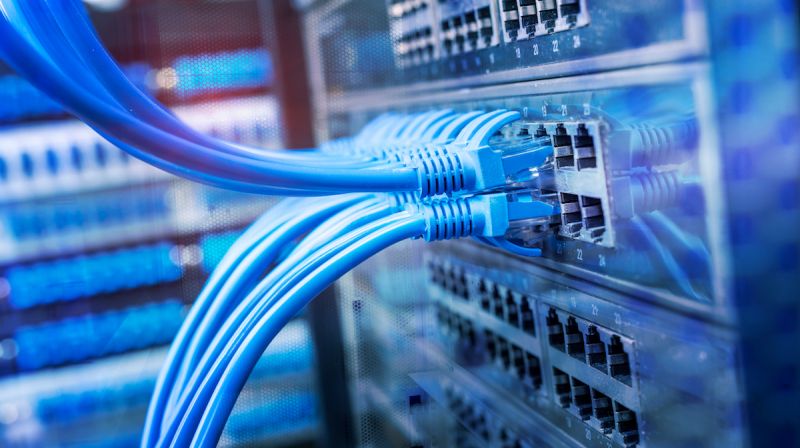 The stock in GDS Holdings Ltd. rose 3% to $82.46 per American depositary share on reaching an agreement to establish a joint venture (JV) with CITIC Private Equity Funds Management (CPE)  to "undertake" a new data center project in Beijing.

Under the deal, the company, which operates data centers in China, will initially own the majority stake in the JV with 58%, while CPE will control 42% of the equity, according to a statement by GDS today. The JV has acquired an 82% stake in Tenglong IOT (Beijing) Data Technology Co., Ltd., which has government approval to develop a "largescale data center" in the Tongzhou district of Beijing.

When the development of the data center is finished and other conditions are met, the JV will move to acquire the remaining 18% of the interest in Tenglong IOT. GDS is also planning on acquiring CPE's 42% stake, which would give them full control of the JV. The project is estimated to cost GDS roughly 2.6 billion yuan ($371.21 million).

"In the past few years, we have successfully generated a lot of new capacity, both organically and through acquisition, in Tier 1 markets where supply is scarce. In particular, we have substantially grown our market share in Beijing, the largest Tier 1 market in China," William Huang, the chairman and chief executive officer of GDS said in a statement today.

He added, "CPE Fund is a highly respected investor with extensive experience in the data center sector. Our partnership is an innovative way of combining strengths to develop valuable new capacity."

The stock in GDS has been a big winner this year, up 56% year-to-date.

Making its debut in New York in November 2016, GDS raised $192.5 million. GDS is also weighing a Hong Kong IPO that could raise approximately $1 billion as soon as this year, Bloomberg reported in June.

According to the company, it has a client base of around 640 customers, including internet companies, financial institutions, telecommunications, and IT service providers. As of March, GDS operated a total area of service that reached 229,986 square meters, up 44% year-over-year.

In the three months through March, GDS' revenues hit $175.2 million, up 39% year-over-year. Net loss narrowed to $13 million, or 1 cent per share, down 33% from the same period in the preceding year.

The company expects BJ13 to be "highly marketable" and noted that it is receiving "strong interest from an existing hyperscale customer in taking all of the capacity".

YOU MAY LIKE
Prev：Outlook for Bright Scholar Could Dim Amid Uncertain Future for Chinese Students in the U.S. Next：Tigermed Consulting Eyes $1 Billion Hong Kong Deal