The clinical trial and research firm deal would make it Asia's largest healthcare transaction this year. 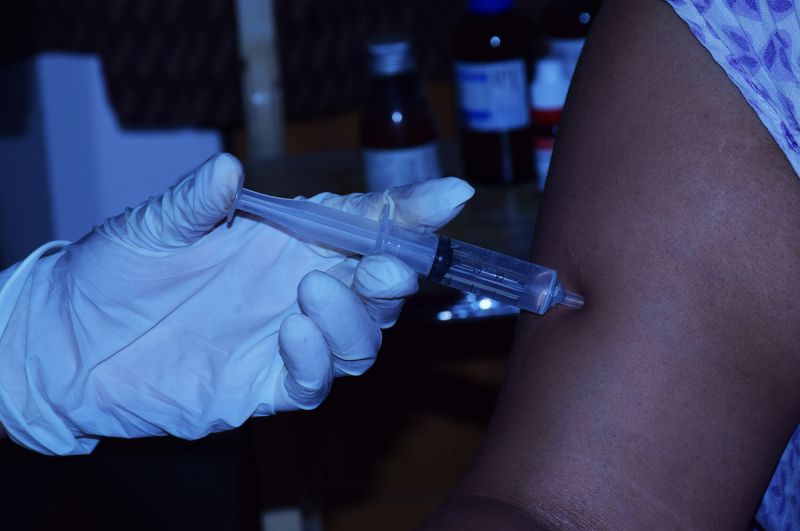 Under the deal, the Shenzhen-listed firm is unlikely to have cornerstone investors, which is strange for a Hong Kong IPO, as reported by Reuters today, citing a source with knowledge of the matter. The board made the decision after meetings with prospective investors within the past week, according to the source.

If Tigermed raises at least $1 billion, the deal would make it Asia's most valuable healthcare transaction this year, surpassing WuXi Biologics (Cayman) Inc.'s $984 million share placement in May, according to data from Refinitiv. The largest global healthcare listing in 2020 came from SK Biopharmaceuticals in South Korea, which brought in $791 million.

According to its draft prospectus with the Hong Kong Stock Exchange, Tigermed claims to be the biggest clinical research trial provider in mainland China.

With more than 4000 employees, Tigermed operates 33 subsidiaries and 95 offices in China. Globally, it has supported more than 600 clients in over 1500 clinical trials, according to the company.

Tigermed describes itself as: "The Innovative Clinical CRO" in China and has been involved in the development of more than 160 "innovative" drugs.

The company could sell up to 15% of its shares according to its regulatory filings in Hong Kong.

In Shanghai, shares of Tigermed have rallied 66% year-to-date.