The automaker will issue as much as 957 million A-shares. 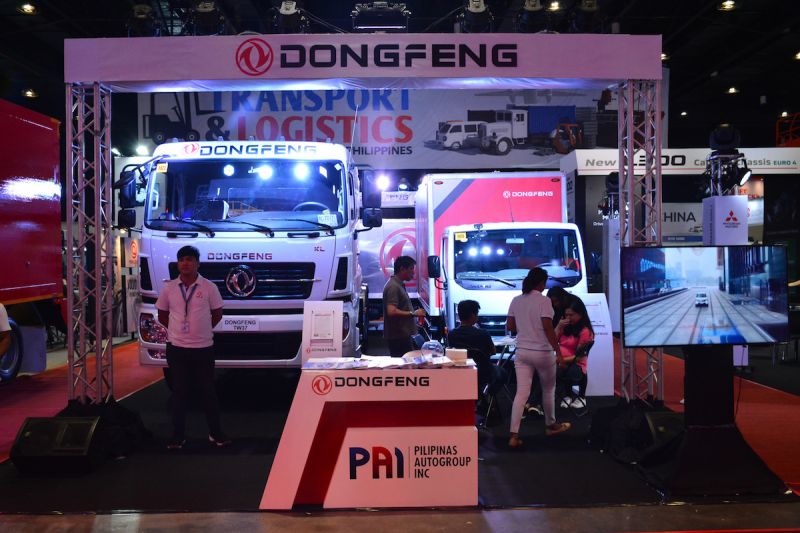 Shares of Dongfeng Motor Group Company Ltd. (HKEX: 00489) soared to a record of 27% Tuesday, according to Bloomberg before closing 14% higher after unveiling mainland China IPO plans.

In a statement Monday, the automaker said it will issue as much as 957 million A-shares, as its board has approved a listing plan to list Shenzhen's ChiNext board. While the shares will be no more than 10% of Dongfeng's total amount, it did not note how much it expects to raise.

At the close of trading today for Dongfeng, the stock was trading more than eight times its three-month daily average. Shares of Dongfeng are down nearly 21% year-to-date.

The company plans to use a portion of the proceeds towards investment in new-energy vehicles.

YOU MAY LIKE
Prev：Trip.com Stock Soars on Delisting from Nasdaq Next：Economic and Geopolitical Worries Fuel Gold Rally