While refund demands are beginning to cool down, the education provider warns of another painful quarter. 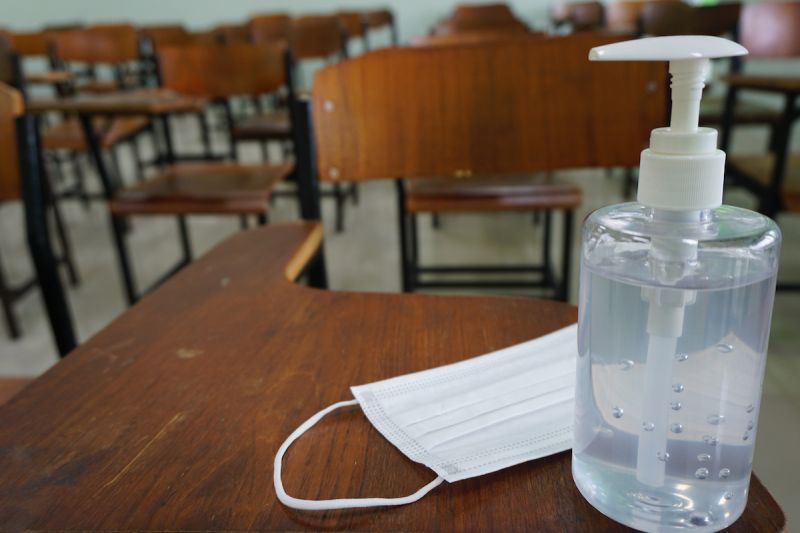 New Oriental attributed the revenue plunge in the quarter to its programs and services, which decreased 7% compared to the same period in the previous year. As Covid-19 spread across China in early 2020, student enrollments for tutoring and test preparation courses fell to around 2.56 million, down 6% year-over-year.

In a statement today, the Beijing-based education provider said revenue in the quarter ending May 31 fell 5% year-over-year to $798.47 million on earnings of 30 cents. The results were mixed, as its revenues beat the $796.74 million projections, while its earnings missed estimates of 34 cents a share.

"As we guided in the previous quarter, the outbreak of COVID-19 pandemics around the globe starting from March posed continuing pressure on our key business lines," Michael Yu, the executive chairman of New Oriental, said in a statement today.

He added, "We saw challenges on acquiring new customers during the pandemics, and the enrollment for summer courses has also been delayed."

In April, Caixin Global reported that some private schools in China were hit with refund demands from parents who felt that the online-only classes did not warrant the cost.

Now, however, Yu noted that the company's refund rates have stabilized back to "normal" rates. Furthermore, he noted, customer retention rates from the winter to spring semester, as well as the spring to summer semester, are "trending higher than [for] the same periods last year."

This month New Oriental's stock has been extremely volatile, trading as high as $153.02 per share and as low as $128.94 per share. New Oriental'sstock is up 10% year-to-date.

In business for more than 25 years, New Oriental is one of the largest providers of private education services in China based on student enrollments, program offerings, and geographic presence. As of May, it had 1,465 schools and learning centers, up from 1,254 in the same month last year.

Looking ahead, New Oriental is warning that there could be more pain on the way for shareholders with cases resurging in some Chinese cities. While the outbreak is minimal compared to other countries, fears of another lockdown are in the air.

In the first fiscal quarter ending Aug. 31, the company expects revenue to be in the range of $911.2 million and $953.5 million, representing a year-over-year decrease between 15% and 11%.