The financial advisory service provider has not closed above $1 per share since June 18. 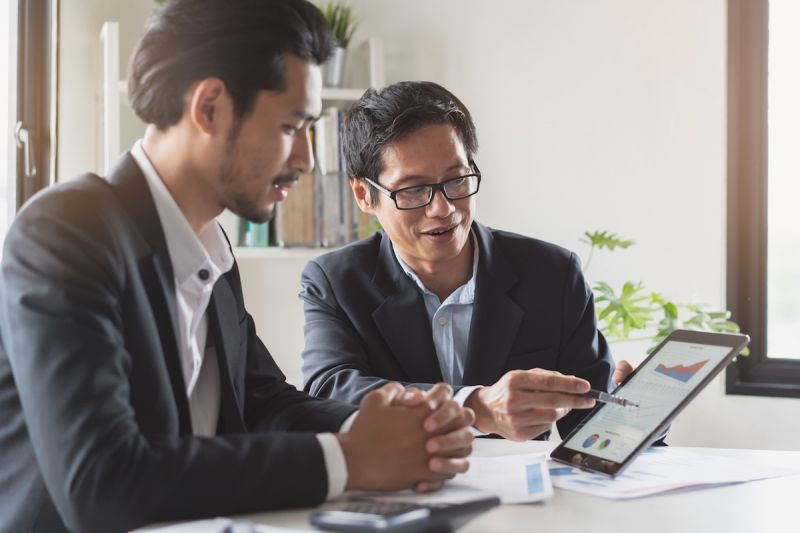 The company, which provides financial advisory services has entered a deal with investors for the purchase and sale of 3.56 million ordinary shares at 45 cents per share. The lone placement agent on the deal is Chardan Capital Markets LLC.

The news today follows another direct offering by Hudson, which raised 3.7 million through the purchase and sale of 4.35 million shares at 85 cents apiece in June. However, investors weren't impressed with Hudson, as its shares have lost more than half their value since June 18. The company also has not closed above $1.00 per share since then. By midday, Hudson was trading at 55 cents per share.

Hudson expects the offering to close on or around July 31.