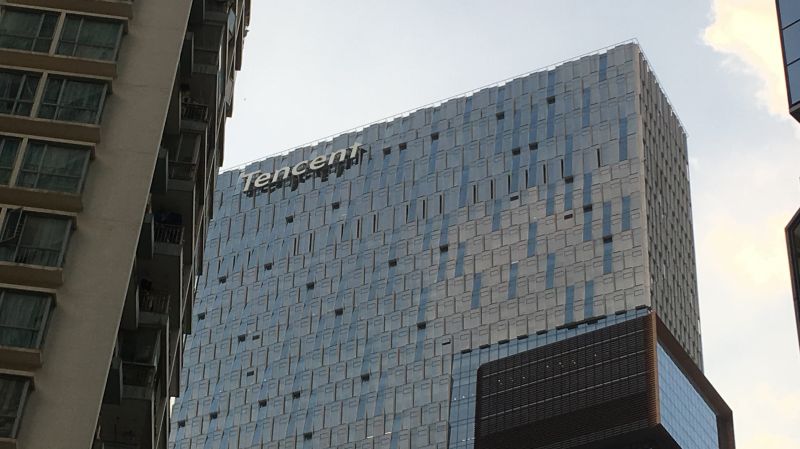 This year, the stock in the world's largest video game company rallied amid the Covid-19 outbreak. In early January, it was trading at HK$383 – about 41% below its current level. And while it is easy to suggest the stock rose thanks to the quarantine days of the epidemic (just look at a similar uptrend of gaming company NetEase (Nasdaq: NTES; HKEX: 9999)), the gains didn't start until the second quarter. In fact, in March, Tencent dipped to HK$334 per share.

In addition to its control in the global gaming market, Tencent owns China's top social and payment app WeChat, which has 1.2 billion monthly active users, and instant message service QQ. Its video livestreaming app Kuaishou, which trails Douyin in terms of users, has also been gaining traction as e-commerce turns to online promotions. It also commands a large share in China's music market with Tencent Music Entertainment (Nasdaq: TME).

This week, news surfaced that it proposed to acquire Sogou (Nasdaq: SOGO) from Sohu Inc. (Nasdaq: SOHU) for $2.1 billion – in a deal some say could lead to challenge Baidu (Nasdaq: BIDU)'s dominance as China's main search engine. Reportedly, ByteDance, operator of Douyin, has also been eyeing a share in this market.

This week, Tencent has also struck a deal on equity acquisition in Shanghai Weaver Network. According to Yicai Global, citing a regulatory filing of July 27, Tencent Industrial Investment Fund will own a stake of 5% worth $110 million in the firm that provides office automation solutions. Listed in Shanghai, the stock in Weaver (SHA: 603039) jumped the daily limit of 10% on Monday on the news.

The market capitalization of Tencent was at $667.6 billion on Wednesday in Hong Kong, just above Facebook's $663.13 billion of midday today. This week marked the first time the Chinese giant has surpassed Facebook since 2018, according to CNBC. And while Facebook is again facing trouble with the law amid an antitrust probe, its stock, though it recovered from the March lows of $146 per share, is just 11% above its early January level.