Home
China Stocks
U.S. Stocks
Commentary
Investor Relations
Partners
About Us
Pinterest Stock Surges 31% on Strong Q2 Performance
The stock in the image-sharing platform traded near its 52-week-high of $34.50 per share. 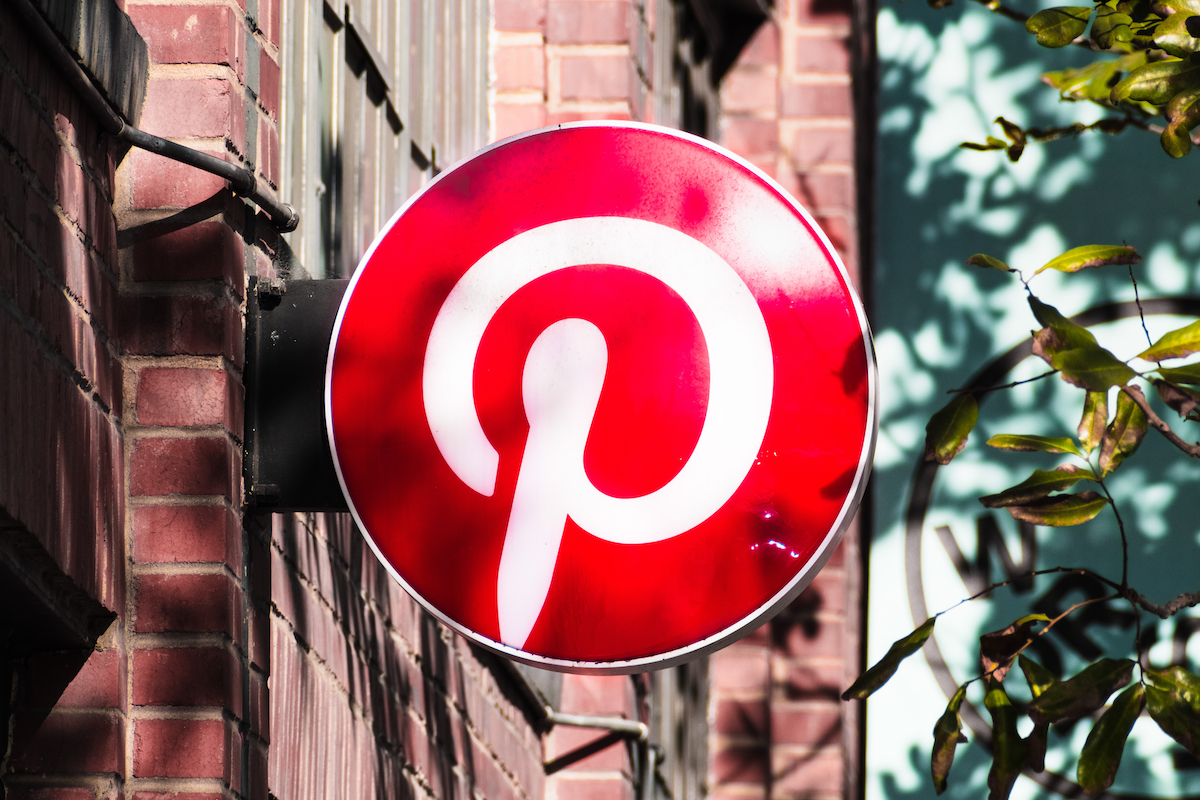 Despite the strong results, the company said in a letter to shareholders that advertiser demand continued to be impacted by the spread of Covid-19. After a slowdown in mid-March, revenue growth stabilized in April and continued to improve as lockdown restrictions were eased in some states.

It added, “They needed a service that helped them adjust to radically changed circumstances — one that inspired them to cook at home, build vegetable gardens, plan activities for their kids and set up remote offices and home gyms, to name just a few typical COVID-19-related use cases we saw during the quarter.”

The news today sent Pinterest to near its 52-week-high of $34.50 per share. The company has only been publicly traded since April 2019, raising around $1.4 billion in its IPO.

It was also a good day for the social networking giant Facebook Inc. (Nasdaq: FB), which watched its stock soar 7% by midday to $251.62 per share after beating analysts' expectations. In the second quarter, Facebook generated revenues of $18.7 billion on EPS of $1.80. Analysts forecast revenues of $17.31 billion on earnings of $1.39 a share, according to consensus estimates compiled by Bloomberg.

Despite strong results from tech giants today, the markets were at a seesaw. By midday, the S&P 500 gained just 4 points, the Nasdaq Composite gained nearly 1% to 10,678.84 points, and the Dow Jones dropped 68 points.

For the third quarter, Pinterest anticipates revenues to rise in the “mid-30% range” compared with the same period in 2019. Shares of Pinterest are up nearly 78% year-to-date.