The Chinese beverage maker can issue no more than 1.38 billion overseas-listed foreign shares. 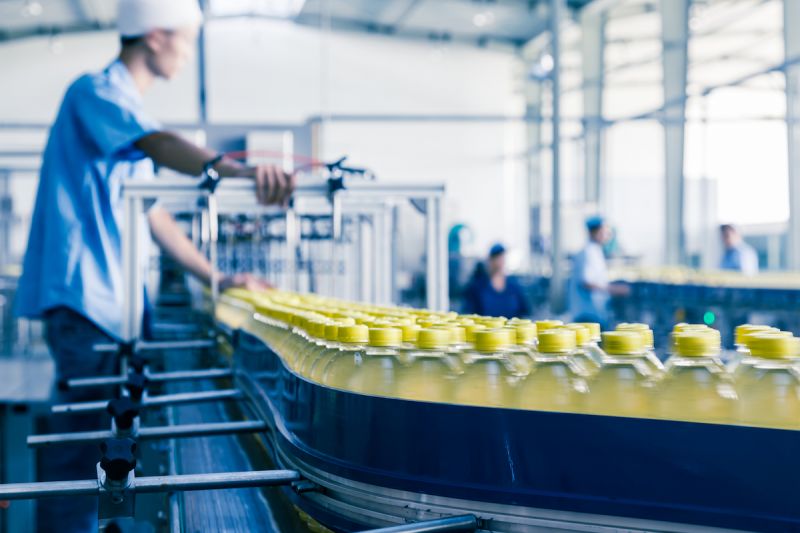 The Chinese water and beverage maker Nongfu Spring is reportedly planning to seek a hearing through the Hong Kong Stock Exchange in mid-August and list in September to raise as much as $1 billion.

The China Securities Regulatory Commission announced last week that it has allowed Nongfu to issue no more than 1.38 billion overseas-listed foreign shares, as reported by Chinese business media outlet IPO Zaozhidao Monday. Nongfu's shareholders (70) including parent Yangshengtang Co., Ltd. received approval for a total of 4.5882 million domestic unlisted shares which can be listed on the Hong Kong Stock Exchange after the completion of a conversion.

China Capital International Corp (CICC) and Morgan Stanley are the sponsors on the deal.

The listing proceeds appear to be right in line with the up to $1 billion that Reuters reported Nongfu could raise in May.

In its preliminary prospectus in April Nongfu said, "During the COVID-19 outbreak, our sales of beverage products decreased compared to the same period in 2019,"

Established in 1995, Nongfu ranks as a top-three player in the Chinese market for tea, functional, and juice beverages. Based in Hangzhou, Nongfu has maintained the top market share of China's packaged drinking water market for eight straight years, according to research from Frost & Sullivan.

In filings, Nongfu has said it plans to focus on the expansion of production capacity, more brand building, raising investment in infrastructures, and explore overseas market opportunities. Currently, it is finalizing a deal to acquire its first international water source and production plant, Otakiri Springs, in New Zealand.

YOU MAY LIKE
Prev：S&P 500 Bulls Pulled a Rabbit Out Of Their Hats Next：Ambow Unveils Online Education Platform; Shares Up 35%