The stock in Lion Group Holding Ltd. (Nasdaq: LGHL) closed down 7% Monday, at $3.55 per share, after the company filed its prospectus with the SEC in which Lion Group has filed to issue 17.8 million American depositary shares, issuable upon the exercise of warrants, and to resell 6.6 million shares owned by selling shareholders.

Included in the prospectus is a share purchase agreement entered into on Aug. 1 with Greentree Financial Group. According to the agreement, the company will sell issued ADSs priced at $3 per share for an aggregate purchase price of $3 million with an option for an additional $1 million.

The Hong Kong trading platform will not receive the proceeds from the resale of shares, it said in the prospectus.

Lion Group said its clientele are “well-educated and affluent Chinese investors residing both inside and outside the PRC, as well as institutional clients in Hong Kong that use our futures brokerage service.”

For the three months through March, Lion Group reported that revenue increased 197.2% to $3.3 million. However, that was a decrease of 43.2% from the year-end quarter, which the company attributed to the instability of the financial markets and the challenges posed by Covid-19. Income (before income taxes) in the first quarter was $400,000 in contrast to losses of $100,000  in the same period of the previous year.

At the time, Lion Group's chairman, Jian Wang, said in a statement, "Today marks an important milestone for Lion. As a public company, Lion will be well-positioned to execute its growth plan to become a leading financial service provider in Asia." 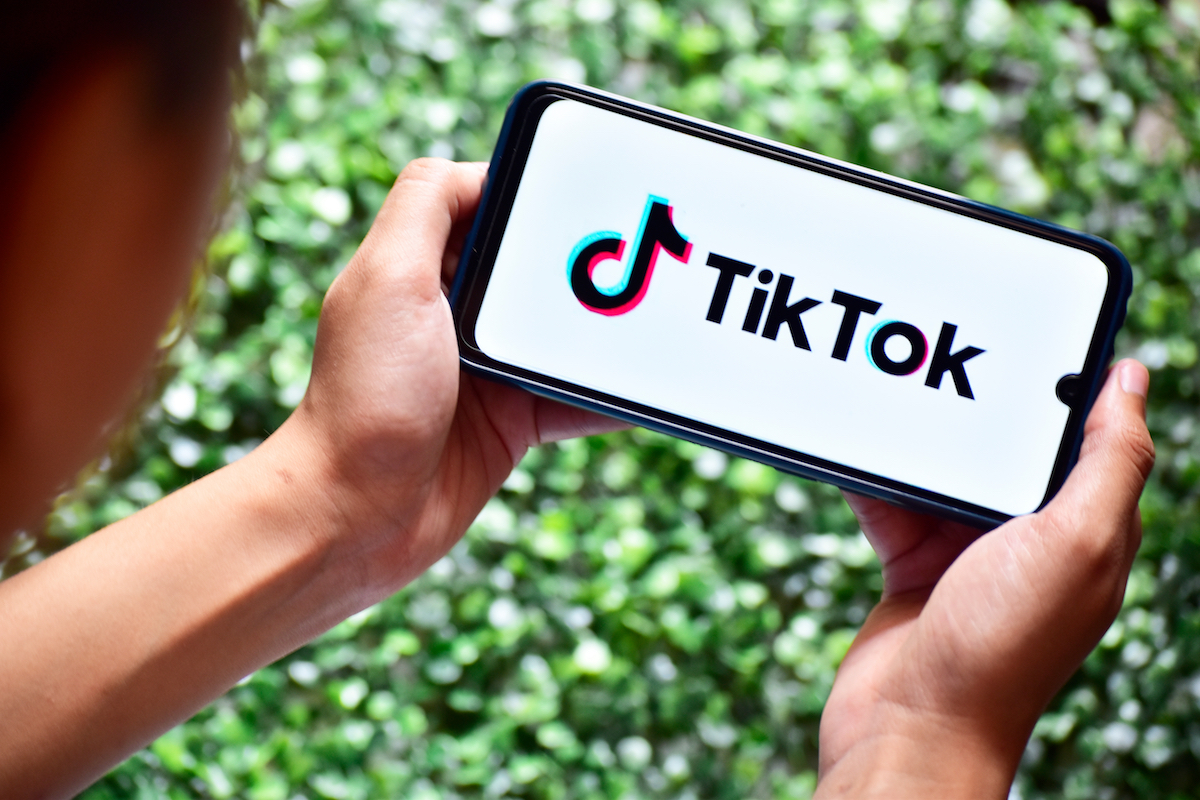 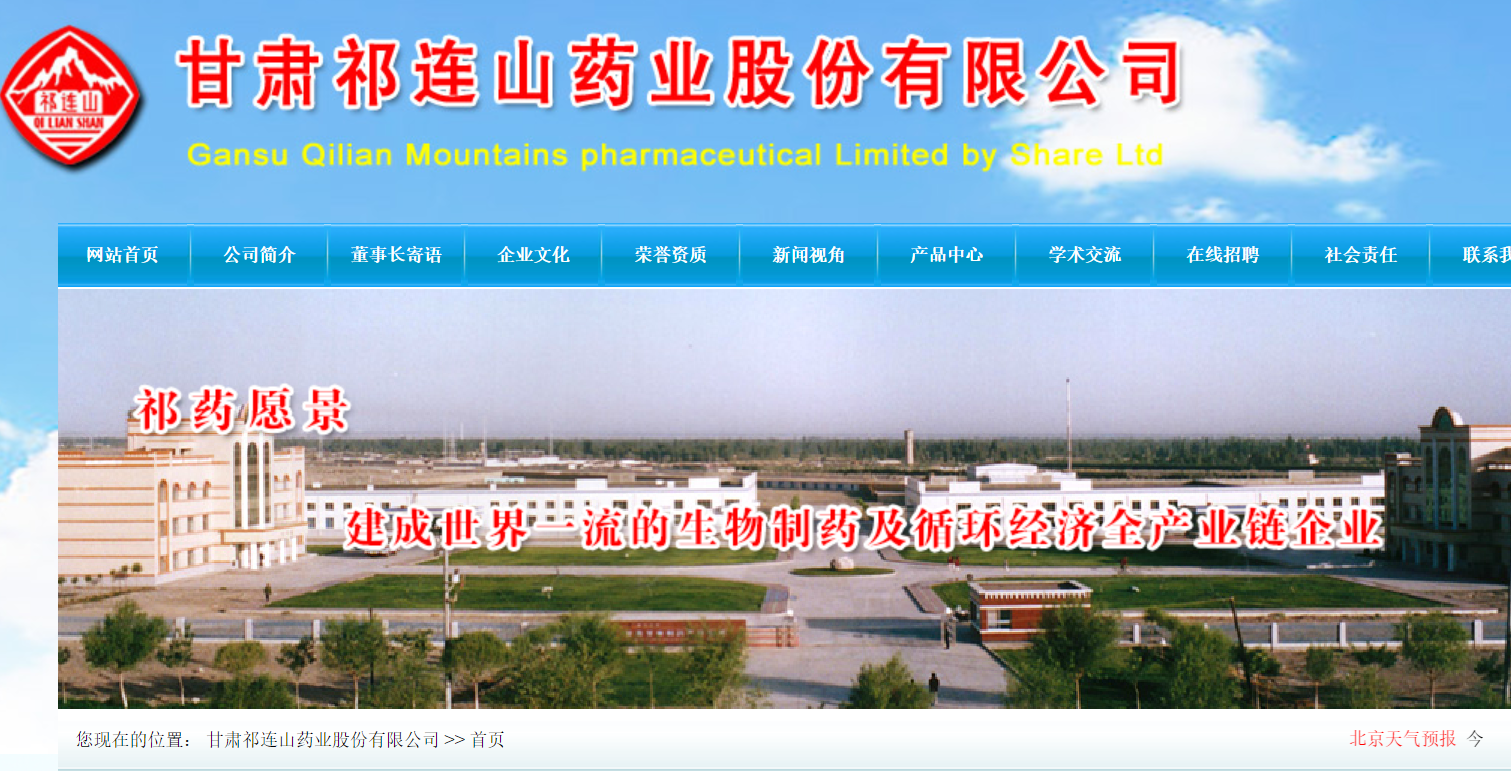 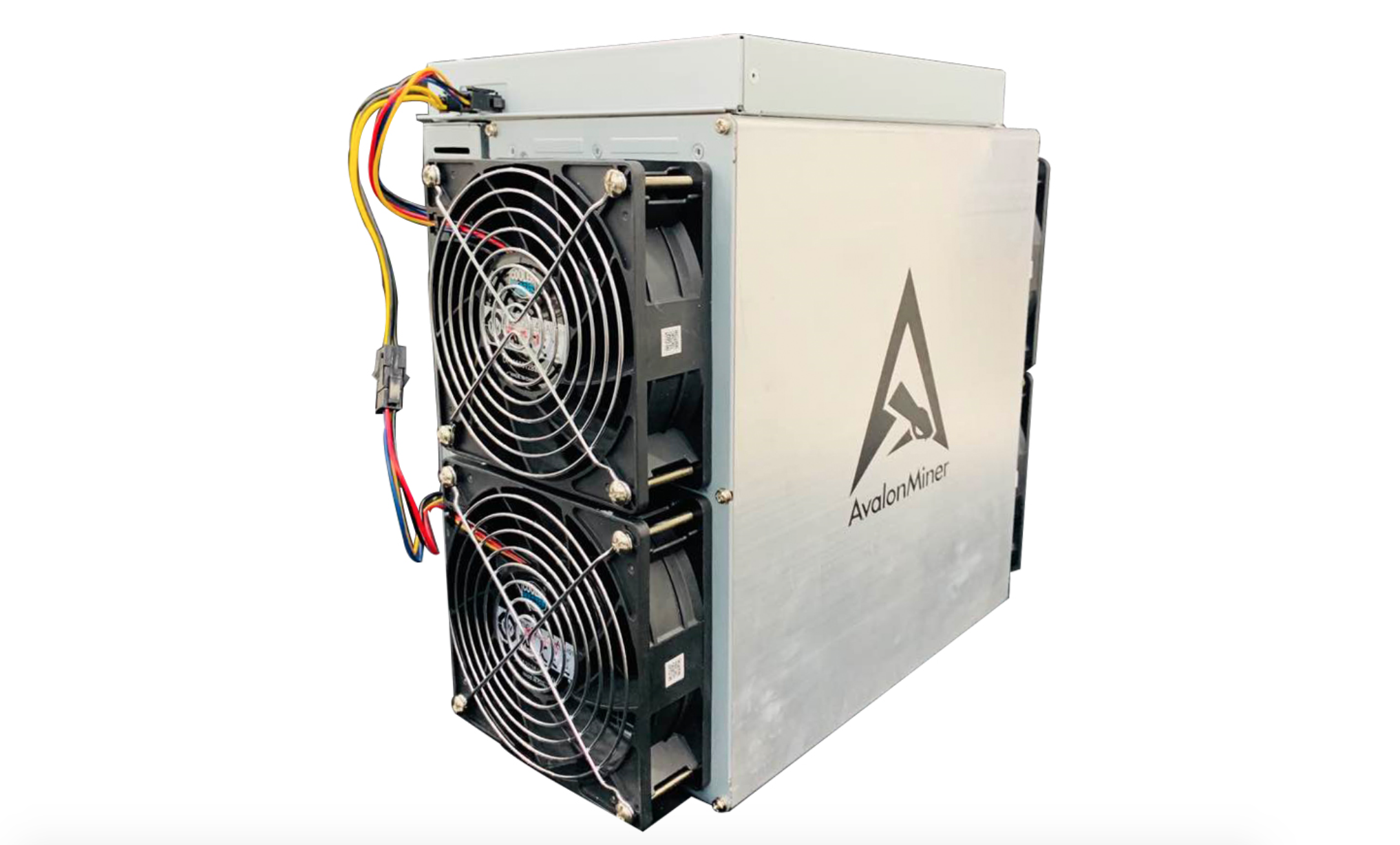