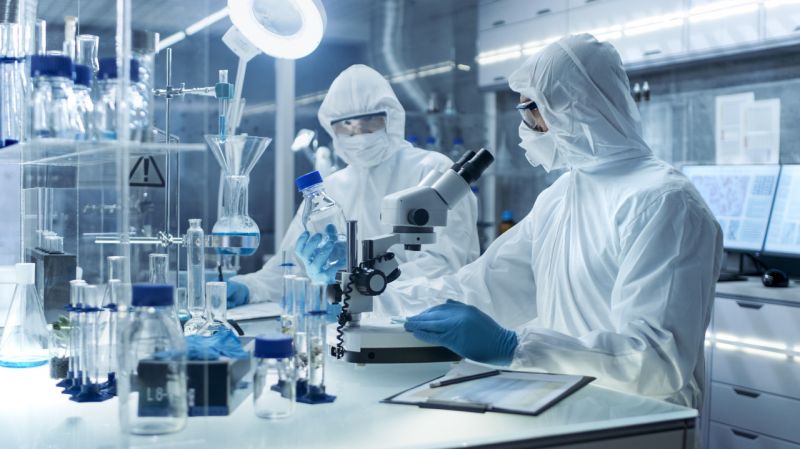 I-Mab (Nasdaq: IMAB) announced Tuesday that the China National Medical Products Administration has accepted its pivotal trial application for eftansomatropin (also known as TJ101) as a weekly treatment for growth hormone deficiency in pediatric patients (PGHD), sending its shares up 3%, trading at $31.25 today in New York.

Joan Shen, the chief executive officer of I-Mab stated, "The China NMPA's acceptance of this pivotal IND for eftansomatropin represents an important step towards bringing this innovative product to the Chinese market as planned."

She added,  "With eftansomatropin, we will be able to potentially address a substantial unmet medical need with a safer, highly differentiated, and convenient therapy for pediatric patients suffering from the growth hormone deficiency."

According to Frost & Sullivan, PGHD affected approximately 3.4 million patients in Greater China, but only 3.7% of all PGHD patients were receiving growth hormone replacement therapy, which primarily consists of daily injections of rhGH. Recombinant human growth hormone therapy has been included in the National Reimbursement Drug List in China.

I-Mab has over 10 drug candidates in the pipeline in the therapeutic areas of immuno-oncology and autoimmune diseases.

Shares in I-Mab are up over 148% since the close of its first trading day on Jan. 17 as of midday Tuesday.