Home
China Stocks
U.S. Stocks
Commentary
Investor Relations
Partners
About Us
Super-Novavax's Stock Explosion
1000 shares or a $4000 investment in NVAX in Mid-January would be worth roughly $176,000 today. 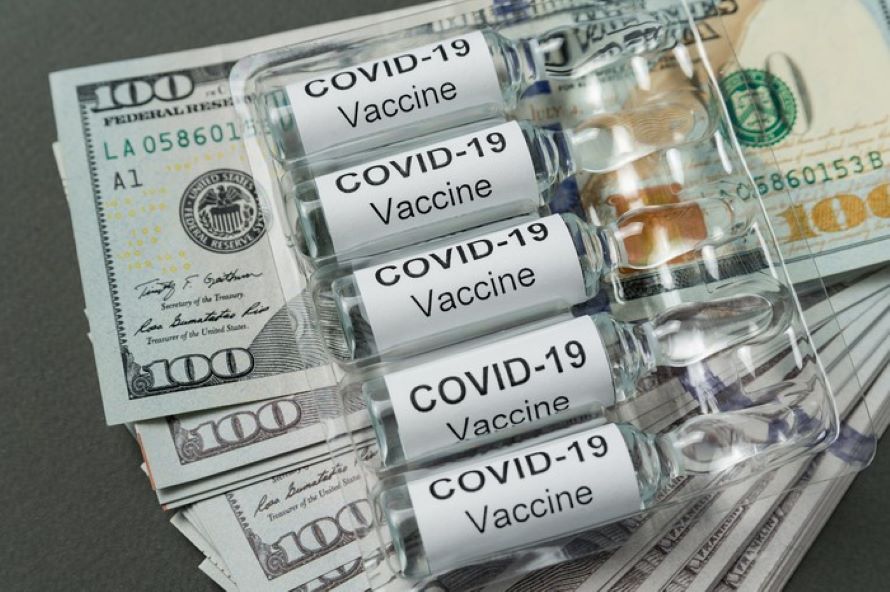 In a statement Tuesday after the markets closed, the biotech firm said that its vaccine candidate NVX-CoV2373, "was generally well-tolerated and elicited robust antibody responses." To wit, results showed that volunteers developed neutralizing antibodies at levels four times higher on average than antibodies developed by people who had recovered from the virus.

The trial included 131 healthy adults in the age range of 18 to 59 and was conducted in two sites in Australia.

While there were no serious adverse events reported, the vaccine did, unsurprisingly, casuse side effects. After the first dose, the majority of patients experienced tenderness and pain. Some also reported fatigue or muscle aches, and headaches; only one patient dealt with a mild fever after a second dose. Earlier reports suggested that there were eight potential hospitalizations related to the trial. However, Novavax says no patients were hospitalized.

The news not only left analysts bullish, but some said Novavax’s vaccine could be the choice of preference even over ones being developed by Moderna Inc. (Nasdaq: MRNA) and Pfizer (NYSE: PFE). Even though both firm’s candidates have already entered Phase 3 studies, Novavax has been noted to have far more proven technology. According to Barron’s, no messenger RNA vaccines have ever been green-lighted by regulators.

“Given the ‘tried and true’ nature of adjuvanted subunit vaccines, we suspect this program will emerge as a preferred option for many, with intense efforts to accelerate/ scale-up,” Evercore ISI analyst Josh Schimmer, wrote in a note late Tuesday in praise of Novavax.

The U.S. government is also funding $1.6 billion to support the development of Novavax’s Covid-19 vaccine. Under the deal, it will deliver 100 million doses of its vaccine candidate and could have it ready as soon as late 2020.

Thanks to the news, the stock is now trading around a four and a half year high, as Super Novavax continues to carry strong momentum. The company is hoping to begin its phase 3 trial for its Covid-19 vaccine candidate in the fall. Shares of Novavax have surged 4420% year-to-date.