Home
China Stocks
U.S. Stocks
Commentary
Investor Relations
Partners
About Us
Troubled Game Company The9 Hopes for Revival With New Capital
The9 has filed a preliminary prospectus for a follow-on offering in New York to boost its game development business. 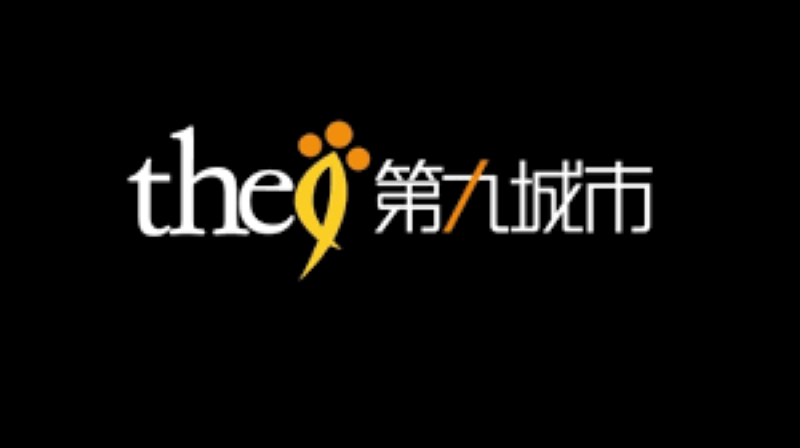 Troubled Chinese company The9 Ltd. (Nasdaq: NCTY) has filed for a follow-on offering of shares and warrants worth a combined $20 million.

The Shanghai-based company seeks to raise capital for mobile games development, game license fees, and hyper-casual game operations, according to its Tuesday filing. The9 operates self-developed and licensed mobile games, including its proprietary CrossFire New Mobile Game and Audition.

The company also said it is “in the process of identifying alternative business development focus.”

Last year, The9 had attempted to venture into the electric vehicles market by partnering up with struggling Faraday Future Inc. At the time, The9 said it would invest up to $600 million to take a 50 percent stake and control the business operations in a joint venture company that it would build together with Faraday.

In its filing, The9 wrote about the deal: “our transition to electric vehicles business did not develop as we anticipated.” The company has not made payments to Faraday nor entered into a license agreement.

The “Recent Developments” section of the filing lists The9’s failures to comply with the Nasdaq listing requirements. Specifically, NCTY shares have traded below $1 per share for a period 30 consecutive days and that the company did not meet the continued listing standards of the minimum market value of listed securities. Further, in Dec. 2018, The9 failed to repay the senior convertible notes it sold in Dec. 2015 that had come due.

For 2019, The9 reported revenue of $49,053, a 98% decline from the preceding year, on a net loss of $25.5 million. The company has yet to report its financials for the first quarter, impacted by the Covid-19. The company made general statements on the possible negative impact of the epidemic but did not provide any specifics.

In 2018, The9 transferred from the Nasdaq Global Market to the Nasdaq Capital Market and carried out a reverse stock split. Currently, each ADS represents three Class A ordinary shares, according to the report.

On Wednesday, NCTY shares wavered between 76 cents to 81 cents per share. That’s still double their level of mid-March. Prior to the outbreak, NCTY stock was propped up near the required minimum of $1 per share.