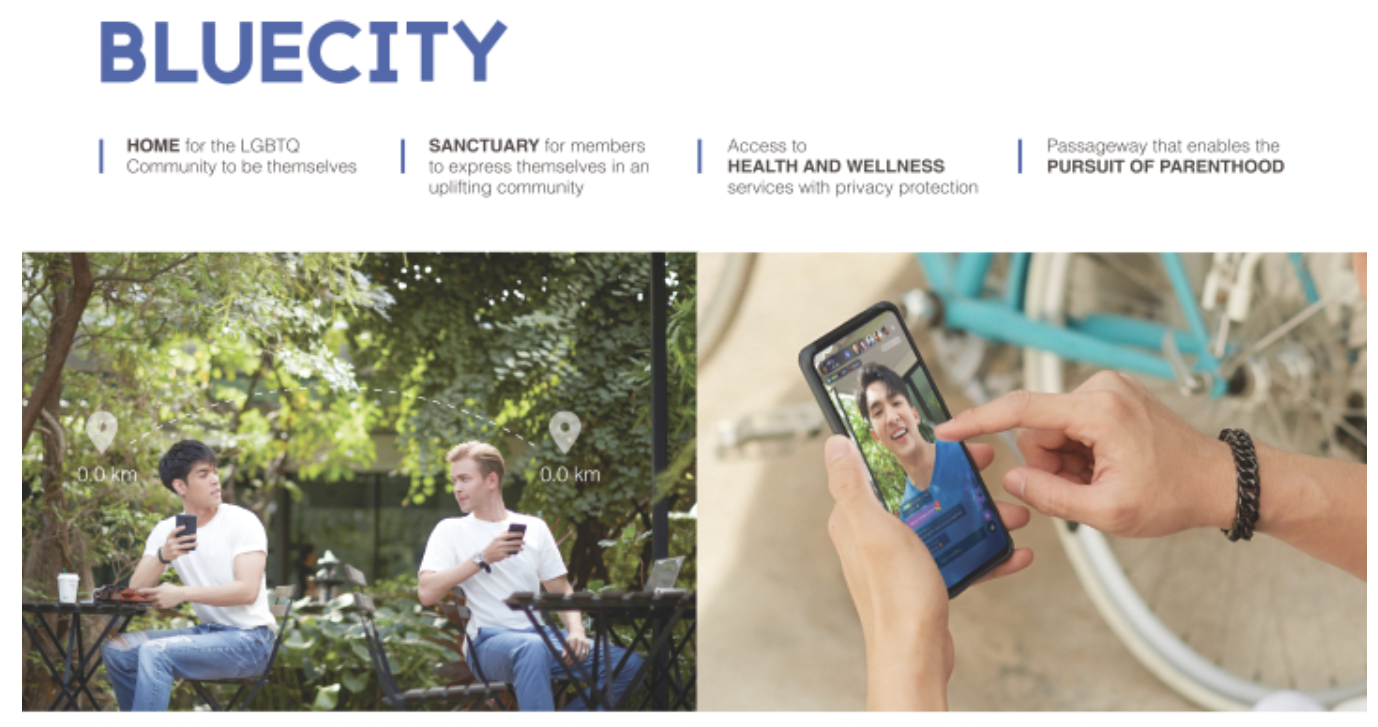 Newly-listed BlueCity Holdings (Nasdaq: BLCT) has made the list of China’s top 50 internet companies with high corporate social responsibility for 2019.

The LGBTQ platform scored 61.43 points in the ranking, where the average score was 35.71 and ranked in 12th place, BlueCity said in a press release this week. The top three positions were traditionally taken up by tech giants Tencent (HKEX: 0700; OTC: TCEHY), Alibaba (NYSE: BABA; HKEX: 9988), and Ant Group.

The ranking was compiled by China CSR Research Center, an affiliate of Southern Weekly, one of the country’s top media outlets.

This week, BlueCity said in a statement, “BlueCity was a pioneer in China for introducing the concept of “Internet + HIV prevention” to integrate online and offline HIV prevention efforts.”

The statement further added, “In cooperation with its community partners throughout China, BlueCity has enabled its Blued mobile app users to find the nearest HIV testing centers and discreetly book the services online. As of 2019, more than 50,000 tests were done in more than 200 partner testing centers in 26 cities via an appointment through the app.”

Shares in BLCT were trading just below the IPO issue price of $16 Wednesday, closing at $15.43 per American depositary share, up 3% on the day.