Health-care and biotech players that have gone public this year have raised roughly $4.5 billion in Hong Kong. 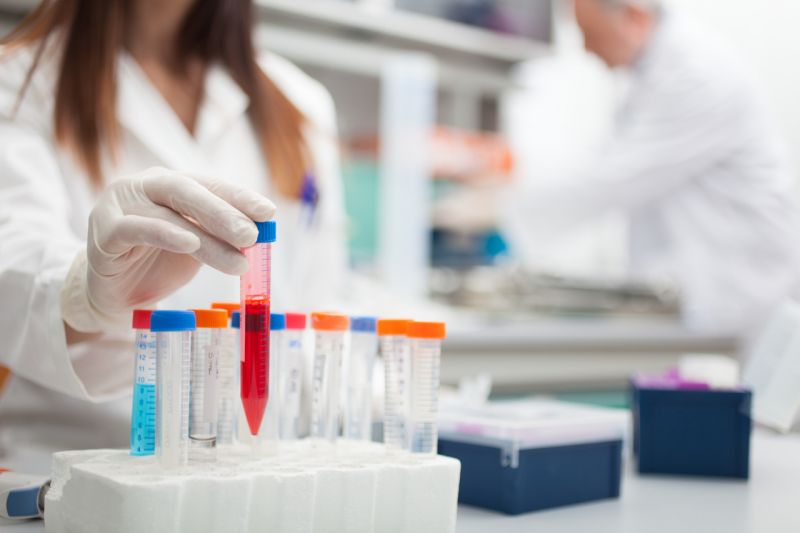 The Chinese biotech firm Jacobio Pharmaceuticals Co. is planning an IPO in Hong Kong that could bring in up to $400 million as soon as this year.

Goldman Sachs and China International Capital Corp. are working with Jacobio on the listing, as Bloomberg reported late Wednesday, citing a person familiar with the matter. The company is also readying a filing with the Hong Kong stock exchange, the report said.

This year, Hong Kong's financial hub has been a hot destination for health-care and biotech players. According to data compiled by Bloomberg, firms operating in those sectors that have gone public this year have raised roughly $4.5 billion, which nearly as much as 2019's total.

One of the latest to make its debut was the Chinese surgical instrument maker Kangji Medical Holdings Ltd., (HKEX: 09997) which raised $381 million in Hong Kong late June. So far it's been a successful run for Kangji, whose stock has surged 121% past its IPO pricing HK$13.88 per share. One firm seeking a listing in Hong Kong is the clinical trial and research firm Hangzhou Tigermed Consulting Co. Ltd., (SZ: 300347), aiming to raise at least $1 billion.

In August 2018 Jacobio raised $55 million in a Series C funding that was led by Qiming Venture Partners and Hillhouse Capital. In February, it completed a Series C+ Financing, led by Lilly Asia Ventures.

Based in Beijing, the company focuses on cancer treatments. Currently, its leading drug candidate, JAB-3068, a SHP2 inhibitor, is undergoing Phase IIa clinical trials for patients with "solid tumors," according to Jacobio. The drug has been green-lighted orphan drug designation from the food drug administration for the treatment of those with esophageal cancer. The company has conducted clinical trials in 25 research institutions in the United States and China.