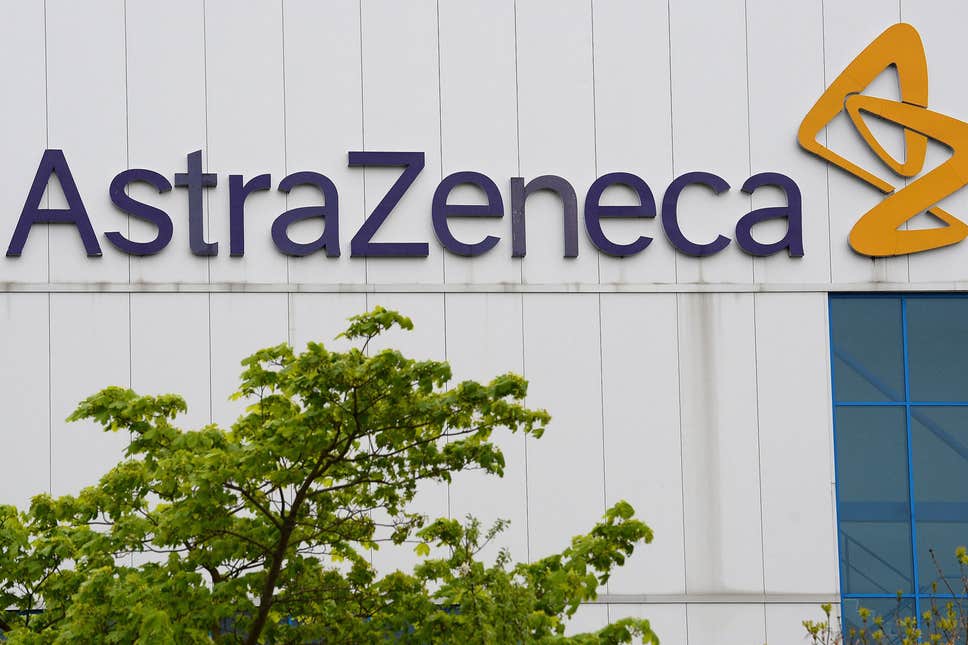 AstraZeneca Plc (NYSE: AZN) will supply its potential Covid-19 vaccine to China’s Shenzhen Kangtai Biological Products (SZ: 300601) by the end of the year.

AZN shares inched 11 cents higher in early trading Thursday, to $56.04 apiece, on the company’s announcement that it’s taking its drug to its second-largest market.

AstraZeneca, which is developing a vaccine together with the University of Oxford, has already pledged 300 million doses to both the U.S. and the E.U., as well as 100 million doses each to the U.K. and Brazil, according to drug news medium FiercePharma. To Kangtai Bio in China AstraZeneca will deliver the technology to make 100 million doses by the end of 2020 – with possible expansion to 200 million doses in 2021.

So far, AstraZeneca has struck manufacturing and distribution deals with Russia, India, South Korea, and Japan on its AZD1222 candidate, FiercePharma reports. The clinical trials entered Phase 2/3 as of May. While the candidate has shown to be generally safe and led to antibody and T-cell immune responses, it has yet to show a consistent immunity against the coronavirus.

Kangtai Bio has mainly focused on the research and development of vaccines against recombinant hepatitis B, diphtheria, pertussis, and tetanus, as well as products for pneumococcal infections and measles and rubella.

Is CanSino a Buy After a Monthlong Slump?
Anthony Russo
Aug 28,2020,14:56
Comments
prev: U.S. Regulator Takes Another Step Towards Delisting Chinese Companies
next: MDJM Gets Warning From Nasdaq for Failing the Minimum Public Holders Requirement