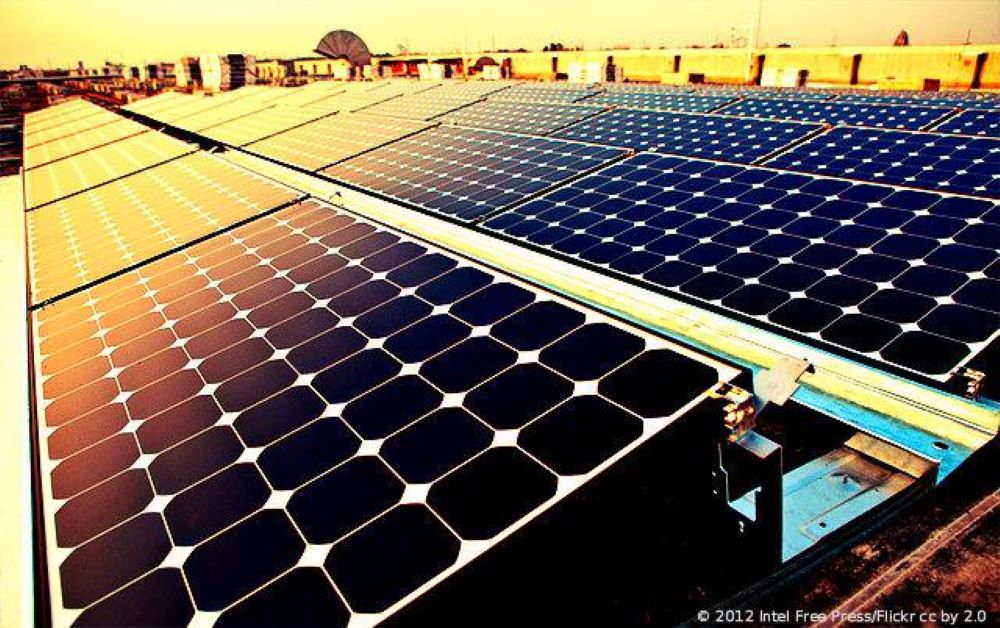 The company expects gross margin to be more than 20% versus the prior range of between 17 and 20% as it guided. It also expects a profitable second quarter with positive net profits.

“Business momentum coming into the second quarter continued to improve, as project activity resumed across a number of our target geographies," said Yumin Liu, chief executive officer in a statement today. He continued: "Solid revenue, coupled with our continued focus on prudent cost-control efforts, has enabled us to return to profitability...We are pleased with our progress, and are optimistic about our outlook for the remainder of 2020”

The company, which is now based in Connecticut, is coming off a disappointing first quarter for which it reported revenue of $21.2 million on a loss from continuing operations of 4 cents per American depositary share. Revenue was expected to be $32 million on a loss of 3 cents a share, according to the Zacks Consensus Estimate.

By midday, the stock in ReneSola was trading nearly 2% higher from Wednesday's at $1.66 per share. In January when the stock was trading around $1.30, Ke Chen, the chief financial officer of ReneSolar, told CapitalWatch that its stock performance was not reflective of the company's profitable growth and market opportunity.

"We have a great story to get in front of investors, and we believe our strategic focus on the project development business in the U.S. and Europe can drive accelerating growth and improved profitability, which in turn should drive a higher valuation,” he said.

Lately, ReneSola has been focusing on projects in Europe. In June, Renesola said it would participate in a consortium to develop a large-scale ground-mounted solar plant in the south of France, and in the following month, it received $12.1 million for its solar power project in Poland. Chen has said that the company plans to focus on growth in the United States as well.

Shares of ReneSola are up nearly 18% year-to-date.