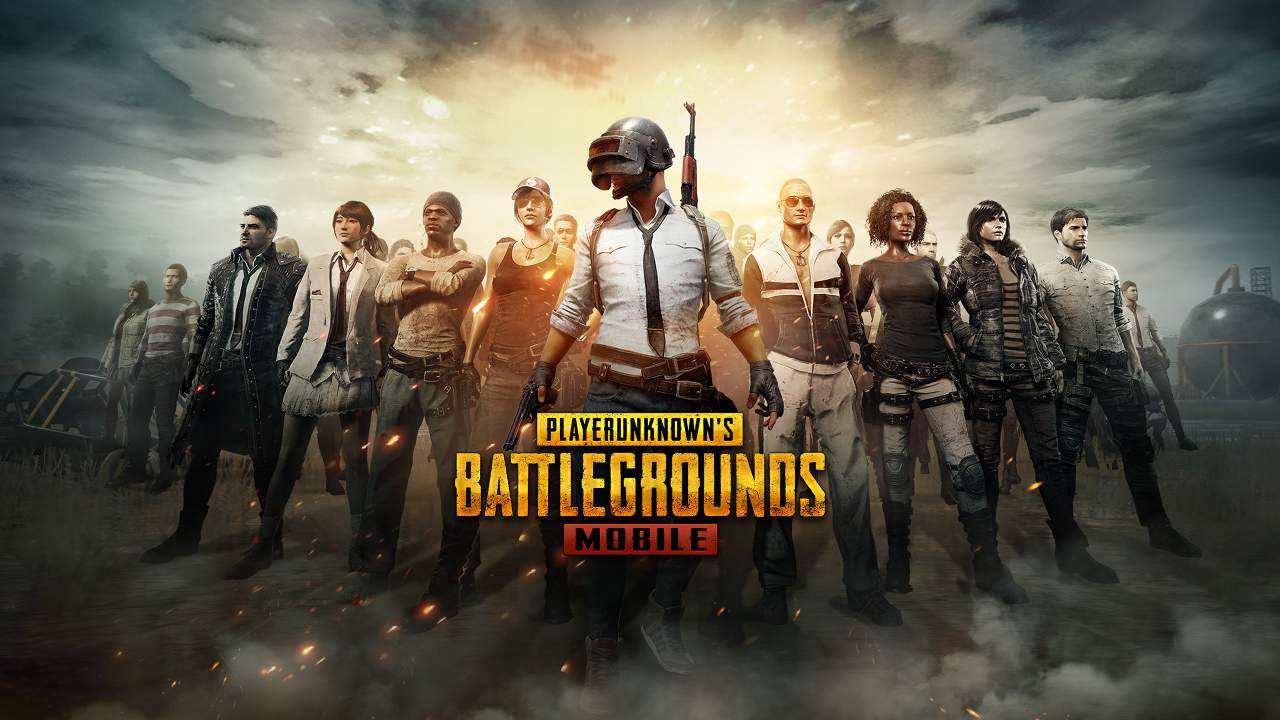 Pete Lau, the founder and chief executive officer of OnePlus stated, “We know that mobile gamers are looking for a more immersive and smoother experience.”

He added, “That's exactly what we are delivering with this exclusive 90 FPS experience with PUBG Mobile, one of the world's most downloaded mobile games.”

Tencent Games and PUBG Corporation additionally announced that they were planning on releasing two mobile versions in 2018. By May 2019, Tencent announced it would no longer seek to publish PUBG Mobile in China, but instead would re-release the game under the title, "Game for Peace" that readily meets China's content restrictions, such as eliminating blood and gore, PCGames reported.

Yesterday, Tencent is in talks to merge  Huya Inc. (NYSE: HUYA) and DouYu International Holdings Ltd., (Nasdaq: DOYU), two of China's largest game streaming platforms. Currently, Tencent owns a 37% stake in Huya and 38% of the equity in DouYu and has been discussing the merger with the two parties over the past few months.

Is CanSino a Buy After a Monthlong Slump?
Anthony Russo
Aug 28,2020,14:56
Comments
prev: U.S. Regulator Takes Another Step Towards Delisting Chinese Companies
next: MDJM Gets Warning From Nasdaq for Failing the Minimum Public Holders Requirement