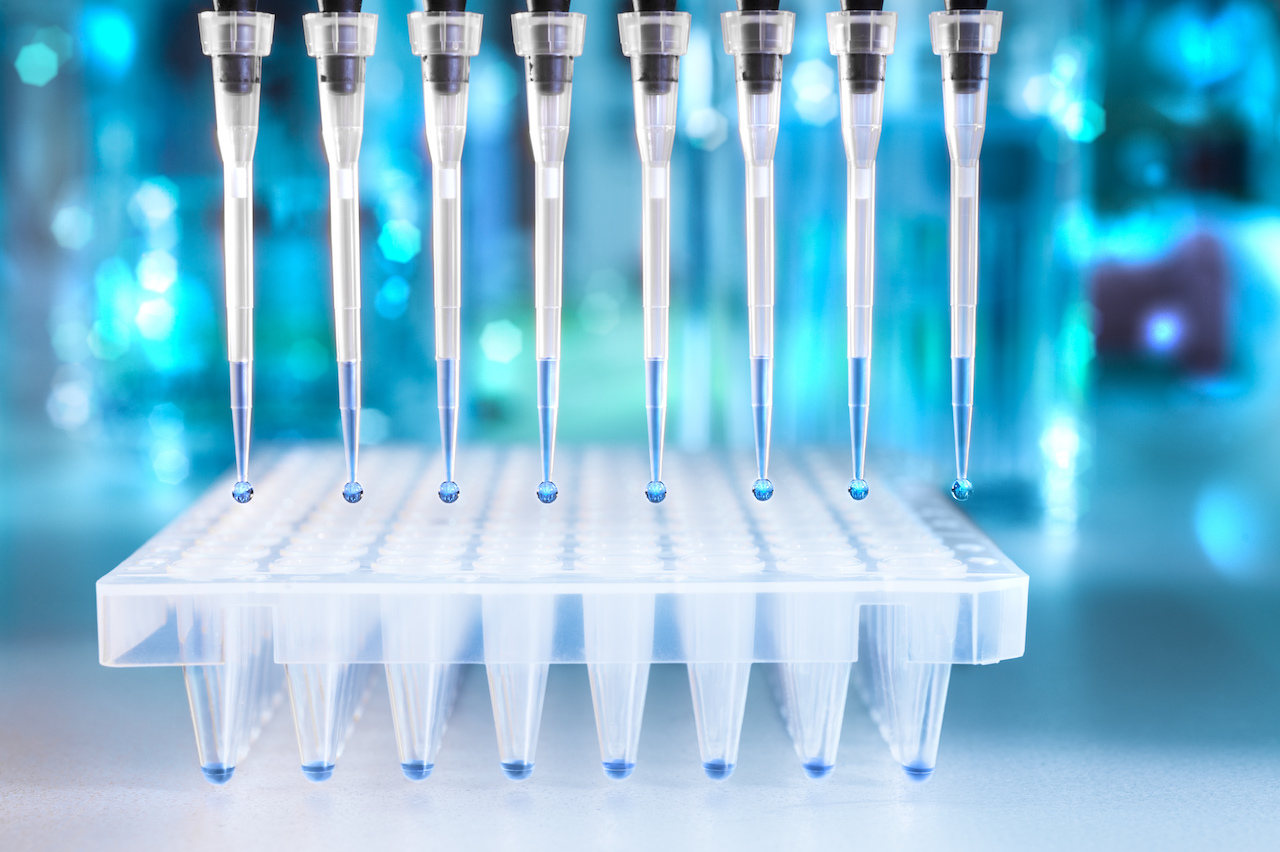 The Chinese biotech firm raised $1.38 billion—making it the largest healthcare listing in Asia this year. The company, which priced its IPO at HK$100 per share, the top end of its range, watched its stock skyrocket as much as 19% today. The high of HK$119 per share came at its open, but then fell to HK$113.30 per share at the close of trading.

The deal today topped WuXi Biologics (Cayman) Inc.’s  (HKEX: 02268) $984 million IPO in May. According to the South China Morning Post, the IPO was overbought 20 times.

“The scope of Tigermed’s clinical and laboratory service offerings provide an edge against peers, in our view,” Mia He, a senior healthcare analyst at Bloomberg Intelligence said, as cited by the SCMP.

She continued, “It offers data management and statistical analysis, which play a vital role in the clinical development of drugs and creates a high barrier to entry”.

Tigermed intends to use the proceeds for its overseas expansion, amid the demand in clinical trials for treatments and vaccines against Covid-19. It also may use some funds for overseas acquisitions.

However, not everyone was impressed with Tigermed’s listing. Atta Capital’s portfolio manager Alan Li called the debut “disappointing,” and pointed to the stock’s narrow discount of roughly 25% from their A-share prices. He added, “The future performance will also be limited by their A-shares”.

Also, President Donald Trump, who ended Hong Kong’s special economic status due to the controversial new security law, said the city’s exchange will not be successful.

“For freedom, we gave them tremendous incentives ... they took massive business away from the New York Stock Exchange, Nasdaq, all of our exchanges,” Trump said in an interview with Fox News.

“We’ve now taken that all back, Hong Kong will not be a successful exchange anymore ... we’re going to make a lot more money now.”

Currently, the House of Representatives is mulling a bill that’s aimed to crack down on Chinese listings. If passed and signed into law by Trump, U.S. stock exchanges and investment banks could be big losers. According to a Bloomberg report in June, the NYSE and Nasdaq would lose millions of dollars in fees that Chinese firms pay to be listed on their bourses.

Is CanSino a Buy After a Monthlong Slump?
Anthony Russo
Aug 28,2020,14:56
Comments
prev: Stocks Fall Despite Better Than Expected Jobs Data
next: How Does Yellow Metal Fit Into Pandemic-Stricken World?