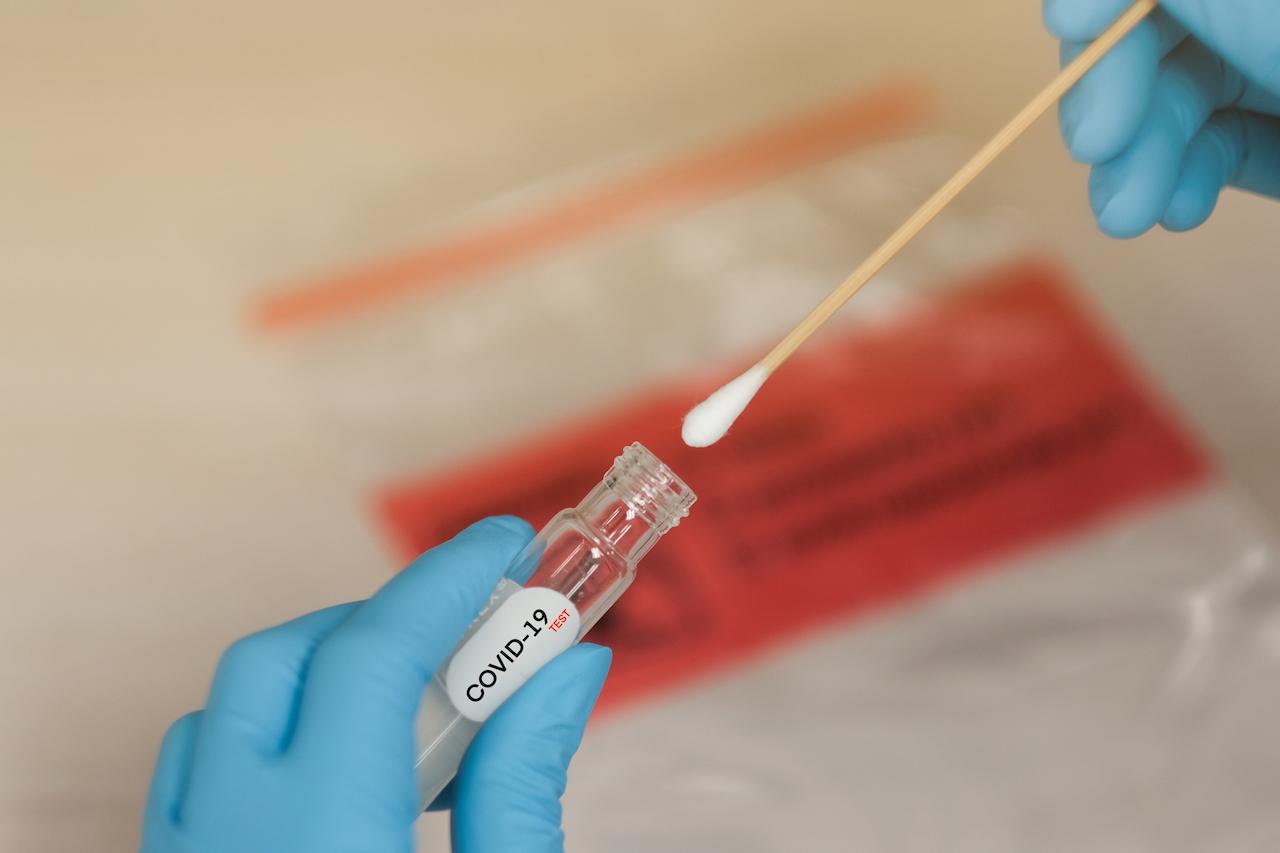 The biotech firm, which has offices in China and the U.S. said in a statement today it has been “validating”  the approved antibody test for commercial use in its San Jose, California lab since the second quarter.

AnPac’s Chief executive officer Chris Yu expects the potential commercialization of the antibody test to “be another major new product and service” to drive revenue growth. Validation completion is expected in the second half.

“Our CLIA and CAP-accredited clinical laboratory in the U.S. allows us to take advantage of commercial market opportunities in the U.S. by offering additional laboratory services while also continuing our research and development on our CDA technology,” he said in a statement today.

In early July, AnPac said that based on unaudited numbers for the first half that it generated revenue that was “slightly higher” versus the same period in the preceding year.

Despite today’s surge, AnPac has struggled since making its trading debut in New York earlier this year, raising $16 million. The company is now down 39% from its IPO price of $12 per American depositary share.

Is CanSino a Buy After a Monthlong Slump?
Anthony Russo
Aug 28,2020,14:56
Comments
prev: Your Week In Brief
next: Stocks Fall Despite Better Than Expected Jobs Data