The move by the barbecue ingredient retailer would follow other Chinese food firms including Haidilao and Jiumaojiu. 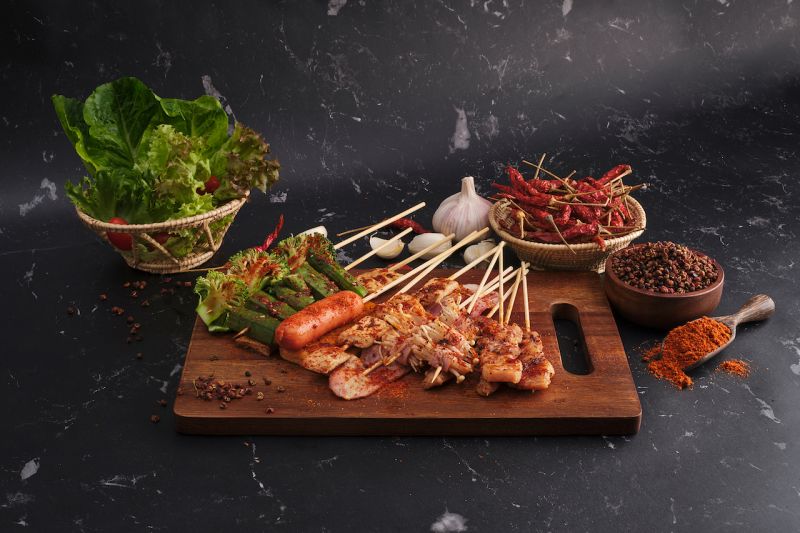 The Chinese barbecue ingredient retailer Guoquan Shihui is considering a listing in Hong Kong as early as next year and hopes to raise $400 to $500 million.

One of Guoquan's major backers IDG Capital has held preliminary talks with banks for the possible IPO, as reported by Bloomberg today, citing people with knowledge with the matter. While Hong Kong isn't the determined destination yet, it is one of the venues being considered by the company.

The potential move by Guoquan would follow other Chinese food firms including Haidilao International Holding Ltd. (HKEX: 06862) and Jiumaojiu International Holdings Ltd., (HKEX: 09922) both of which went public in Hong Kong. Earlier this year, Jiumaojiu raised $267.4 million in its IPO, while Haidilao brought in nearly $1 billion in its listing. Shares of Jiumaojiu have surged 132% to date from its IPO pricing of HK$6.60 in mid-January.

While Covid-19 has affected the catering segment, including Haidilao's hotpot restaurant chain, Guoquan has been less hard-hit due to its focus on pre-packaged food for home-cooking. Thus far in 2020, sales at Guoquan have quadrupled on an annual basis, according to the company.

Established in 2017, Guoquan sells pre-packaged hotpot ingredients and condiments through its retail stores and online platform. Specifically, it sells its products through the food delivery giant Meituan Dianping (HKEX: 03690). By the end of 2020, Guoquan is planning to operate 5,000 shops, up from 3,600 it currently runs.

From investors including IDG Capital and GenBridge Capital., Guoquan raised $60 million through a Series C funding round in July. That figure brought its total fundraising to nearly 1 billion yuan ($144 million).

According to the news outlet, deliberations for the listing are in the early stages. Details, including timing and the offering size, could change.