Shares of Kandi have accelerated 136% from its close on July 2. 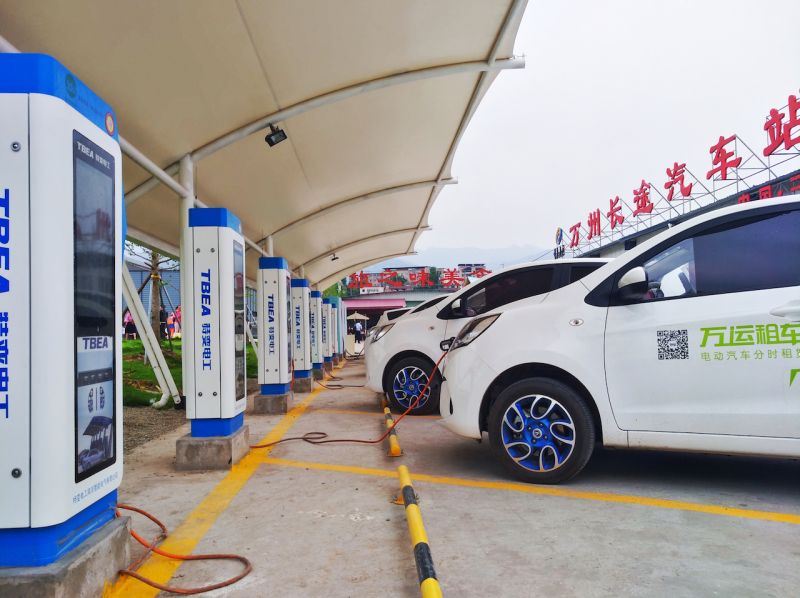 The stock in Kandi Technologies Group, Inc. (Nasdaq: KNDI) inched 1% higher to $9.15 per American depositary share by midday Monday after turning profitable in the second quarter.

The Jinhua-based Electric Vehicle maker said in a statement today that net income in the three months through June was $4.1 million, or 8 cents a share in contrast to a net loss of $7.3 million, or 14 cents a share. Meanwhile, revenue slipped 20% year-over-year to 19.4 million.

"Our second-quarter results were satisfactory, Hu Xiaoming, the chairman, and chief executive officer of Kandi, said in a statement today.

He added, "After the pandemic in China was effectively contained, Kandi fully resumed production and actively pushed the business forward. The COVID-19 situation significantly decreased consumer demand, yet we contained the revenue decline, improved gross margin, and achieved $4.1 million in profit."

In recent weeks, Kandi has been on a wild trading run after announcing that it would launch two of its vehicles in the U.S. this month. Shares of Kandi have accelerated 136% from its close on July 28.

Also in July, Kandi received subsidy approval in hopes to bring its so-called "all-electric MPV" Maple 60V to the market in the near future. The move followed the introduction of its Maple 30X earlier that month, which Kandi noted saw strong initial interest. The EV maker has said that it was aiming to produce and sell 30,000 Maple 30X's this year.

The company did not issue guidance but did say it is "well-positioned to benefit from growing demand for EVs."

"The market potential of online car-hailing in China is huge, and with government support for the battery swapping model, we are confident that Kandi will gain market share in China's EV industry in the near future," Hu said.

Kandi will launch two of its models in the U.S. at a virtual event on Aug. 18.