Home
China Stocks
U.S. Stocks
Commentary
Investor Relations
Partners
About Us
Tencent Proposes to Support Stock Merger of DouYu and HUYA
The tech giant is seeking to convert all of DouYu’s shares into HUYA Class A ordinary ones. 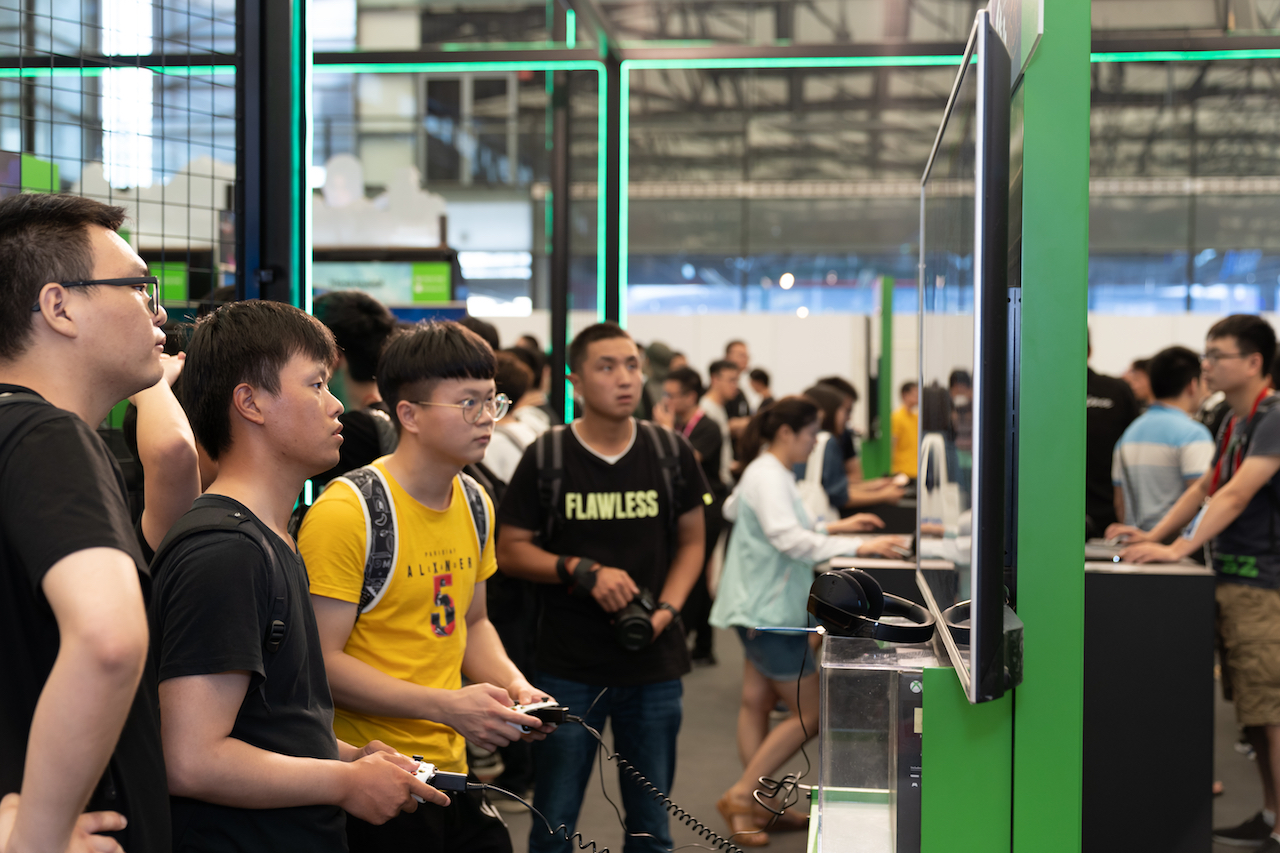 The Hong Kong-listed tech giant is seeking to convert all of DouYu’s shares into HUYA Class A ordinary ones, which would make HUYA the surviving entity of the merger, according to statements by the two gaming platforms today. Under the proposal, Tencent which owns a 37% and 38% stake in HUYA and DouYu, would support the deal as a shareholder of the two parties and “would be willing to participate in the Transaction in such manner and on such terms and conditions as to be further discussed and mutually agreed upon.”

In addition, the Chinese social media platform JOYY Inc. (Nasdaq: YY) said it sold 30 million Class B shares of HUYA to Tencent for $810 million. A little more than two years ago, JOYY spun off HUYA for a public listing. Also, HUYA said Tencent would buy 1 million shares of its Class B stock from its chief executive officer Rongjie Dong.

The move today follows Bloomberg’s report that Tencent was pursuing to create a DouYu and HUYA. By midday, shares of HUYA and DouYu fell 5% and 4% respectively from Friday’s close. Meanwhile, the stock in JOYY soared 6% to $77.92 per American depositary share.

“A combination of DouYu and Huya—the top two players in the market—would create an entity that controls a large majority of the $3+ billion market,” Roundhill Investments CEO Will Hershey told Barron’s last week, speaking on the potential merger.

He added, “Importantly, it would shift power to the platform from content creators, who have commanded significant salaries in recent years.”