The share sale could happen as soon as the end of 2020 and more banks could be added to the listing. 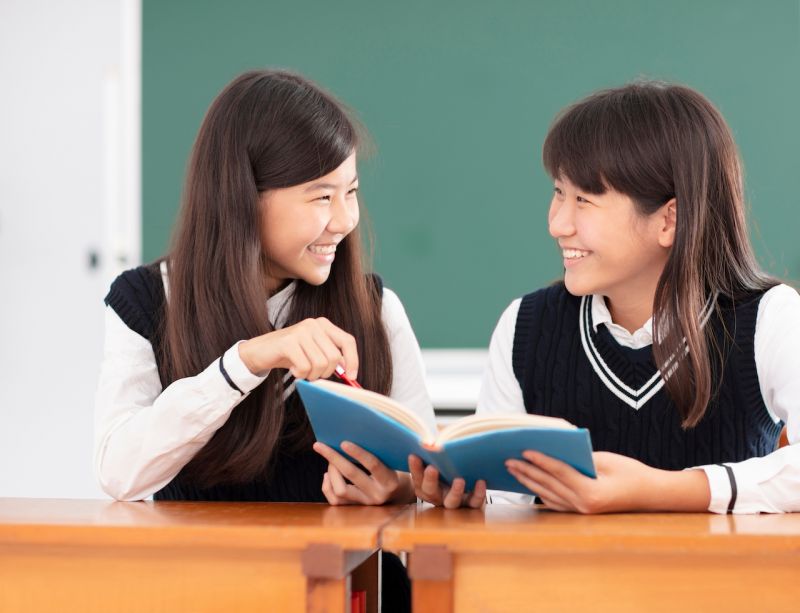 Credit Suisse Group AG and UBS Group AG and Bank of America Corp. are working with the Beijing-based education provider on the IPO, as Bloomberg reported Monday, citing people familiar with the matter. The share sale could happen as soon as the end of 2020 and more banks could be added to the listing at a later stage, according to the report.

While New Oriental has been mostly in the green this year—its stock has been extremely volatile in the last month. The Chinese U.S.-listed firm has traded anywhere from $133.30 per American depositary share to $153.02 per share. Overall, shares of New Oriental have risen nearly 13% this year.

Amid the pandemic, New Oriental has found difficulty in "acquiring new customers."

In April, Caixin Global reported that some private schools in China were hit with refund demands from parents who felt that the online-only classes did not warrant the cost. However, Michael Yu, the executive chairman of New Oriental said that refund rates have stabilized back to "normal" rates.

Operating for more than 25 years, New Oriental is one of the largest providers of private education services in China based on student enrollments, program offerings, and geographic presence. As of May, it had 1,465 schools and learning centers, up from 1,254 in the same month last year.

Some other Chinese U.S.-listed large-cap companies that have been seeking a secondary listing on Hong Kong are the restaurant giant Yum China Holdings, Inc., (NYSE: YUMC) and the data center developer GDS Holdings Ltd. (Nasdaq: GDS). Both listings could raise roughly $3 billion.

If you're a shareholder in New Oriental you can expect more pain on the way. In the first fiscal quarter ending Aug. 31, the company expects revenue to be in the range of $911.2 million and $953.5 million, representing a year-over-year decrease between 15% and 11%.