The "world's first" vaccine has yet to undergo Phase 3 testing. Putin gave it to his daughter, anyhow. 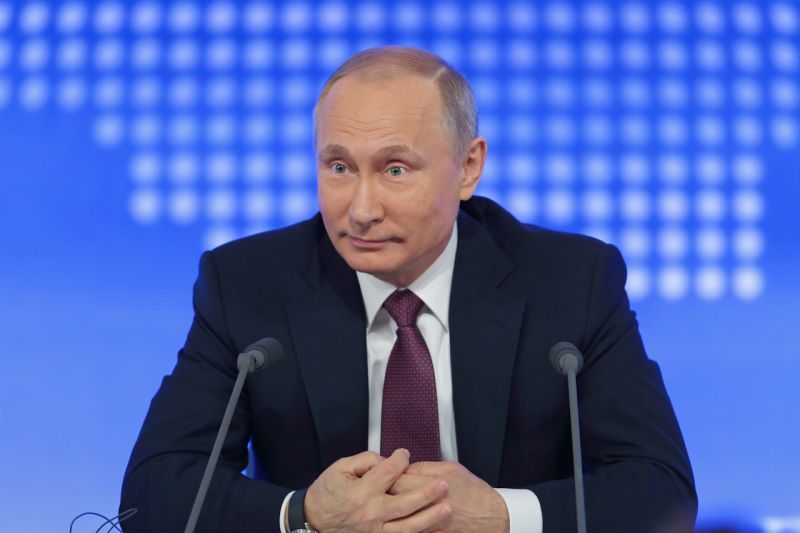 Stocks rose Tuesday on optimism that Russia found a safe and effective Covid-19 vaccine and hopes that Democrat and Republican leaders will resume discussions on an economic stimulus package.

Today Russian President Vladimir Putin said a Covid-19 vaccine developed by Moscow-headquartered Gamaleya Institute, has been approved for use. Putin, who claims it as a "world's first," even had one of his daughters take the vaccine. Despite having a slightly higher temperature after each dose, he said "now she feels well."

Sounds like unequivocal proof to me. Of course, it isn't. But it was enough to move the broader equity markets up while moving three leading vaccine stocks down Pfizer (NYSE: PFE) and AstraZeneca (NYSE: AZN), albeit just a bit. Vaccine hopeful Moderna (Nasdaq: MRNA), however, is up on the day.

The Russian vaccine, called Sputnik-V, which referrers to the dramatic launch of the world's first satellite by the Soviet Union in 1957, offers promising results, according to the Russian government.

"According to the results, the vaccine showed high efficacy and safety. All volunteers developed high titers of antibodies to COVID-19, while none of them had serious complications of immunization," Mikhail Murashko, the Russian Minister of Health, said in his agency's news release.

But there's just one problem: The vaccine has yet to through a Phase 3 trial. Despite Moscow insisting the vaccine is safe, Danny Altmann, the Professor of Immunology at Imperial College London, told the Science Media Centre that there are concerns about launching a vaccine before undergoing full testing.

"The bar is necessarily set very high for criteria that must be satisfied for approval after Phase 3 clinical trials," Altmann said.

He added, "The collateral damage from the release of any vaccine that was less than safe and effective would exacerbate our current problems insurmountably. I hope these criteria have been followed. We are all in this together."

Despite the concerns, Russian officials have informed CNN that at least 20 countries, as well as U.S. firms, have expressed interest in the vaccine. The news outlet also said that Russia's push for a vaccine is partly because of political pressure from the Kremlin.

In other news, after stimulus talks stalled last week and the two sides were "very far apart" Treasury Secretary Steven Mnuchin told CNBC Monday that he's open to resuming discussions for the second relief package. While Mnuchin did not give more details on when another meeting would occur he said that Democratic leaders appeared "willing to compromise."

But make no mistake, investors and especially American families who need it the most have grown tired of the wait.

But hey, as President Trump might say "it is what it is."

YOU MAY LIKE
Prev：Gold Hits Over $2000! What’s Next? Next：SOS Sells P2P Operations in Final Farewell to Stuggling Lending Business