Moderna Stock Shoots Up on Vaccine Deal with U.S. Government

Other leading Covid-19 vaccine developers Pfizer and AstraZeneca also saw their stocks in the green today. 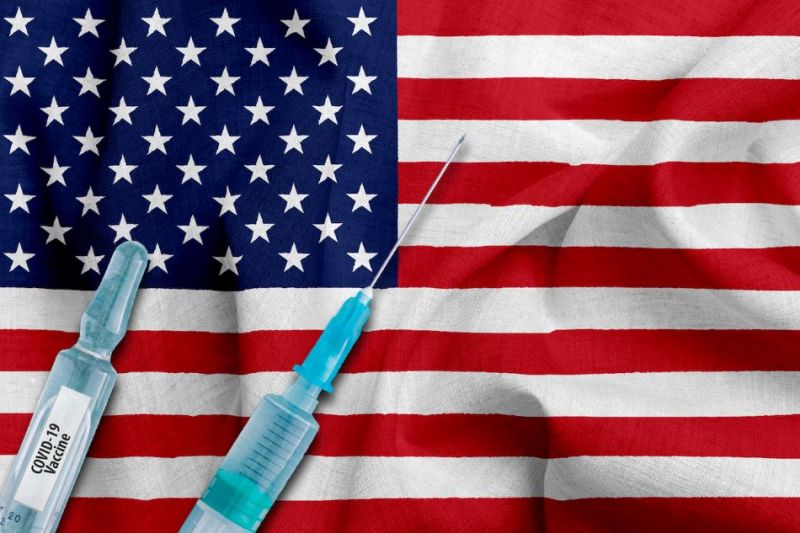 The stock in Moderna, Inc. (Nasdaq: MRNA) jumped aftermarket Tuesday from just under $70 to $75.74 per share on news it had struck a deal the U.S. government to deliver 100 million doses of its Covid-19 vaccine. Momentum traders grabbed short-term profits and drove the stock down as of midday Wednesday back to around the same level as Tuesday's close.

The agreement is worth $1.53 billion, according to the biotech company. Under the deal, the doses would be owned and provided to Americans at no cost. The government also has the option to purchase an additional 400 million doses of Moderna's vaccine candidate mRNA-1273, which began Phase 3 trials in late July.

Previously, the U.S. government invested $955 million in Moderna's vaccine development. Altogether, the U.S. has now poured in $2.48 billion towards the vaccine candidate. The Trump Administration has agreements with other pharmaceutical firms including, Sanofi (Nasdaq: SNY), GlaxoSmithKline (NYSE: GSK), and Johnson & Johnson (NYSE: JNJ) for possible Covid-19 vaccines. The deals fall under Operation Warp Speed, which is designed to accelerate the development of vaccines and therapeutics to the market as quickly and as safe as possible.

"For Operation Warp Speed, we are assembling a broad portfolio of vaccines to increase the odds that we will have at least one safe, effective vaccine as soon as the end of this year," U.S. Health and Human Services Department Secretary Alex Azar, said.

He added, "With this latest investment, we will have supported the vaccine candidate developed by Moderna in partnership with the NIH all the way from early development through clinical trials and now manufacturing, with the potential to bring millions of safe and effective doses to the American people."

Meanwhile, Operation Warp Speed isn't moving as quickly as Russia's so-called "world's first," Covid-19 vaccine that has been already approved for use, Vladimir Putin said Tuesday. But maybe the U.S. has it beat in one area, as experts have questioned the safety of Russia's candidate that has yet to enter a Phase 3 trial.

Some other leading Covid-19 vaccine developers Pfizer (NYSE: PFE) and AstraZeneca (NYSE: AZN) also saw their stocks gain today. By midday, AstraZeneca rose 3% to $56.89 per share while Pfizer was trading 1% higher at $38.24 per share.

Will one or more of these vaccine candidates work? We could have an answer by Halloween. Until then, there is always the recently approved Russian vaccine. It may not have entered Phase 3 trials, but you can always just take Putin's word that it works.

YOU MAY LIKE
Prev：51job Drops on Weak Q2 Results Next：Sunshine's Stock Picks of the Week: August 12 – August 18